Documentarian Eugene Jarecki has made a career of taking hugely complex, sprawling issues and creating passionate films about them that are at once accessible, informative and deeply moving. Jarecki’s films include Why We Fight, a dissection of America’s military industrial complex, in essence the ‘business’ of making war, and The Trial of Henry Kissinger, examining the alleged war crimes of the former National Security Advisor and Secretary of State. Jarecki’s latest film, The House I Live In, takes on another war—the War on Drugs—which America has been waging for forty years,  turning our country into the world’s largest jailer, accounting for more than 45 million arrests and untold damage to the lives of millions of people and the health of entire communities.  And yet, since the start of this mostly invisible war, drugs have only grown in potency and availability. The House I Live In sets out to find out where America went wrong, and how we might course-correct from this path we've been on.

Jarecki traveled to more than twenty states and interviewed individuals from the many jagged sides of this issue, from the narcotic officer and senator to the dealer, bereaved mother, inmate and federal judge. He spends time with lawyers, prisoner advocates, psychologists and historians. David Simon, creator of HBO's The Wire and a former police reporter for The Baltimore Sun, acts as one of the film's knowledgeable, passionate guides to this issue.

The film is also a personal one, as Jarecki introduces us to Nannie Jeter, an African American woman who he says early in the film was like a “second mother” to him when he was growing up. Jeter was Jarecki’s long-term caretaker throughout his childhood, he was very close with her, her children and her grandchildren, many of whom who are now struggling with crime, poverty, and drugs. Jarecki uses his relationship with Jeter and her family as an entry point to tackle a subject largely ignored by the American public. 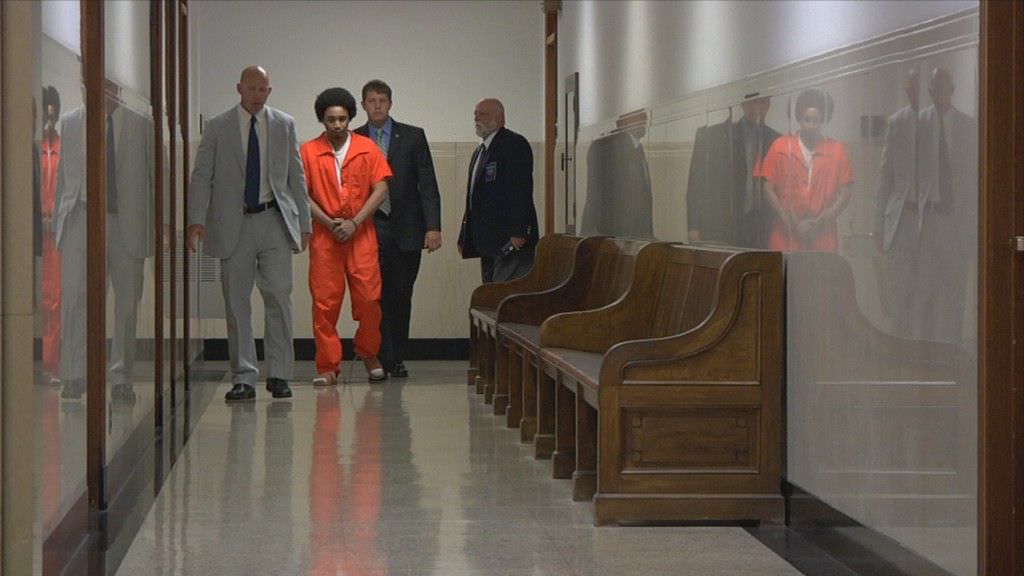 The House I Live In is, simply put, an hugely important film about a subject that is, truly, nonpartisan. It takes a lot of committed individuals, from regular citizens to politicans to the advocates, lawyers, health care and law enforcement professionals who work every day trying to come up with a sensible alternative to our current predicament. It focuses not only on what has gone wrong since we began this war, but also on the people who are trying to affect change. Films like this can only help their cause.

Featured image of inmates in The House I Live In courtesy of Derek Hallquist and TheHouseILiveIn.org

TAGSArticle Documentary Eugene Jarecki The House I Live In Video