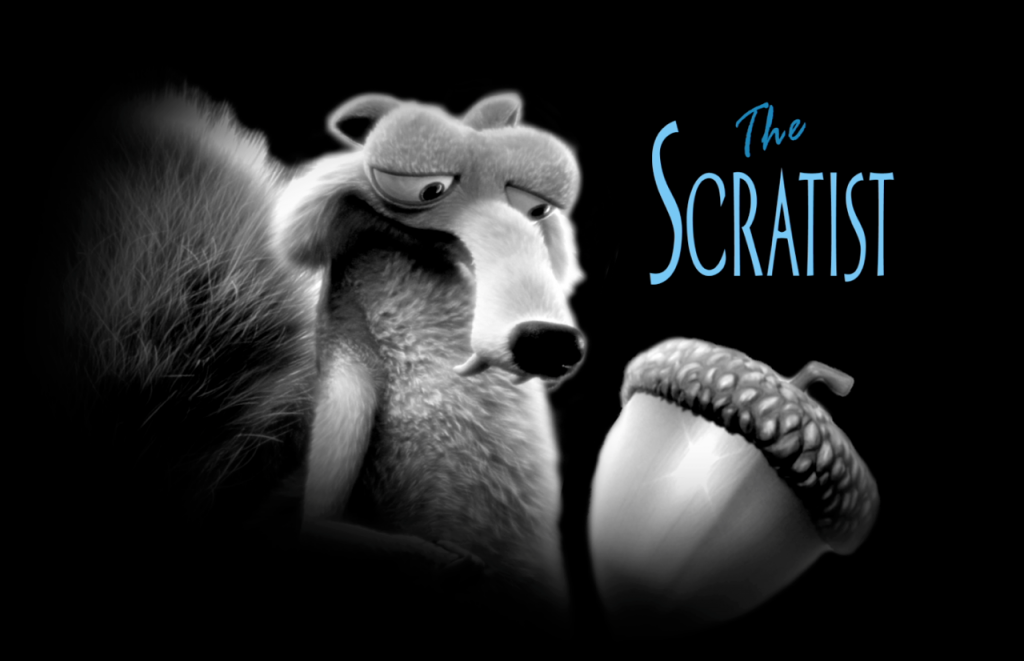 The Art of the Trailer: Movie Marketing in the Digital Era

By Kathy A. McDonald

Now appearing on every-sized screen near you: A trailer for an upcoming movie. In this YouTube age of multiple platforms and ubiquitous screens, movie trailers—once seen only in actual movie theaters—have taken on a life of their own. They are distributed more widely than ever; they are studied at film schools; and they are recognized for their creativity with industry awards. In short, they are more important than ever to a film’s marketing and release.

Originally created to play on the big screen with equally big sound, trailers needed to be memorable enough so that audiences would recall them after the main feature ended. That theatrical trailer experience still exists, but because of the proliferation of online sites like iTunes, Yahoo! Movies and IMDB.com, trailers also have to work “as something someone is going to search out, which is a whole different mentality than working for a captive audience in the movie theater,” explains Roland Mesa, co-CEO of Burbank-based Toy Box Entertainment, an entertainment marketing agency that has promoted Cloudy With a Chance of Meatballs and The Smurfs, among others.

When seated in movie theaters, the audience can’t help but see the trailers—there are few distractions and certainly no pop-up ads. But for the digital arena, ad agencies like Toy Box Entertainment must create “something that can catch fire so that people will be compelled to share it on Facebook, forward it to friends or search for it on YouTube,” says Mesa. A marketer’s task has become: “What piece can we create for the Web now that is searchable, fun, short, unique and very current in its own right?”

This creative content, which may not feel or look much like traditional advertising, can take many forms, ranging from something as basic as an on-set interview with an actor to something more original, like a spoof commercial or a music video featuring a film’s characters. “It’s really off-the-line of the movie’s content but still related to it,” notes Barry Samson, Toy Box’s other co-CEO.

Toy Box, a specialist in promoting comedy and family films, used footage and a character from Ice Age: Continental Drift. The company manipulated it to black-and-white and created a parody of The Artist, aptly titled The Scratist, during awards season earlier this year. “It’s not a trailer or commercial for the movie in a traditional sense; it’s entertaining on its own; it’s immediate; and it was done quickly to catch that moment,” says Mesa.

Wherever the media ultimately lands or how it is packaged, trailer creation begins with the raw unedited film, sometimes limited to just a few dailies or animated storyboards, in the case of an animated movie. Security around the media is tight, since the material is coveted by both pirates and those intent on reporting the undisclosed details of a film.

As Samson details, trailer creators and marketers begin conceptualizing a campaign by answering a few essential questions: How are we going to position this film? Who are we going to market it to? What story do we want to tell? And what is its most important element?

Typically, a film’s advertising campaign launches via a teaser trailer, which Samson describes as “an impressionistic painting, giving an audience an idea of what this movie might be or who a character is.” Intended to whet the audience’s appetite and build awareness and excitement, a studio might release several versions of a teaser trailer. (Anchorman 2 recently ignited buzz with two very early teaser trailers for a film with an anticipated release date sometime in late 2013.) Later, full-length trailers running 2 ½ minutes will feature more of the story; or “sometimes the cool factor is more important to sell,” adds Samson.

Ridley Scott’s Prometheus, for instance, launched a series of faux commercials in the months leading up to its June 2012 release. One of them eerily introduced the film’s robot, David 8 (played by Michael Fassbender), as if the robot itself were the product for sale.

Both the David 8 and The Scratist trailers show how high the stakes are for trailer makers. They demand more creativity, more output and tighter security. No longer just promo spots, trailers have evolved into stars of the entertainment universe almost as bright as the products they advertise.