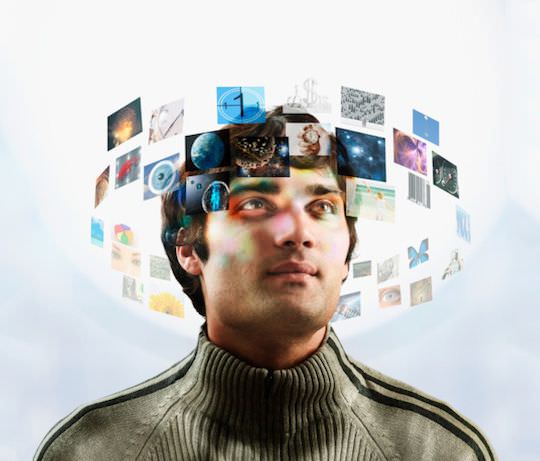 Special Effects for Everyone: The Democratization of CGI Technology

You could say independent filmmaker Gareth Edwards is a surprising champion for CGI technology. After all, his feature film Monsters (2010) wasn’t a big-budget summer blockbuster, nor did it star Tom Cruise, Matt Damon or any other major A-list actor. In fact, he made his film for a mere $800,000—and that’s with CGI technology included. In an interview with film critic Mark Kermode, Edwards said, “You can go in [a] shop now and buy a computer that’s faster than the computers they made Jurassic Park on.” Edwards created all the film’s computerized special effects himself, using off-the-shelf Adobe software. “We made a film at home that is now going to be in the cinema and people can’t tell the difference,” he said.

Edwards isn’t an anomaly: CGI technology, once exclusive to big studios and big budget movies, has certainly come a long way since its pricey—and controversial—debut. And the implications for independent filmmakers are nearly boundless.

The first appearances of Computer Generated Imagery were auspicious, but not even close to what we’re used to now. Monochromatic wire-frame images in Star Wars (1977) were no doubt impressive, but still simple and in the realm of small homegrown special effects companies. That all changed when Disney released Tron in 1982. The film made $4 million in its opening weekend and featured extended scenes of completely computer generated 3D animation. It was, in a word, revolutionary.

As is often the case with radical shifts in any genre, many people initially pushed back against the unequal advantage that computers lent the world of special effects. Despite Tron’s CGI-laden scenes, the film was considered ineligible for the Best Visual Effects Academy Award because its team had used computers. But digital resistance wouldn’t—and couldn’t—last long.

By the mid 90s, CGI was as ubiquitous in Hollywood as red carpets and bad traffic. Photo-realistic skin, hair and fur could be rendered entirely by a computer program; the characters could breathe, move individual muscles and show emotion through complex, albeit computerized, facial expressions. CGI tech wasn’t just accepted in big Hollywood movies anymore—it was expected.

At the same time, independent movies were experiencing a surge in popularity. Suddenly movies with $200,000 budgets, financed through the directors’ own credit cards, were receiving as much attention as Arnold Schwarzenegger’s digitally-rendered vehicles. But the still-pricey technology was out of reach for most indie filmmakers. Visual effects computer programs like Soft Image 3D, which was used to make the effects for Jurassic Park (1993) cost about as much as Kevin Smith’s entire budget for Clerks (1994).

For indie filmmakers, the democratization of CGI has been a game changer. In a way, it’s liberated directors from genre prison. Traditionally, indie films were largely relegated to the domain of comedy and drama. The indie take on action was a dramatic character-driven milieu such as Reservoir Dogs (1992), which plays out more like a David Mamet play than a diamond-heist film.

Now, we have indie horror films (Paranormal Activity (2007)), indie sci-fi films (The Fountain (2006)), and indie action films that rival any Michael Bay project. Just think: before 2000, a movie like Black Swan (2010) either could not have existed or would not have been the sort of film to win an esteemed Independent Spirit Award without its creative use of (and accessibility to) CGI.

The democratization of CGI has fostered greater opportunity to bridge the gap between independent films and Hollywood studios. Today, independent filmmakers like Monsters’ Gareth Edwards can incorporate the same kind of special effects that audiences expect from major motion pictures into smaller-budget movies. “The great thing about computer graphics,” he said, “is that you can have very little money to make something and you can make it look like ten times the budget that you have.”