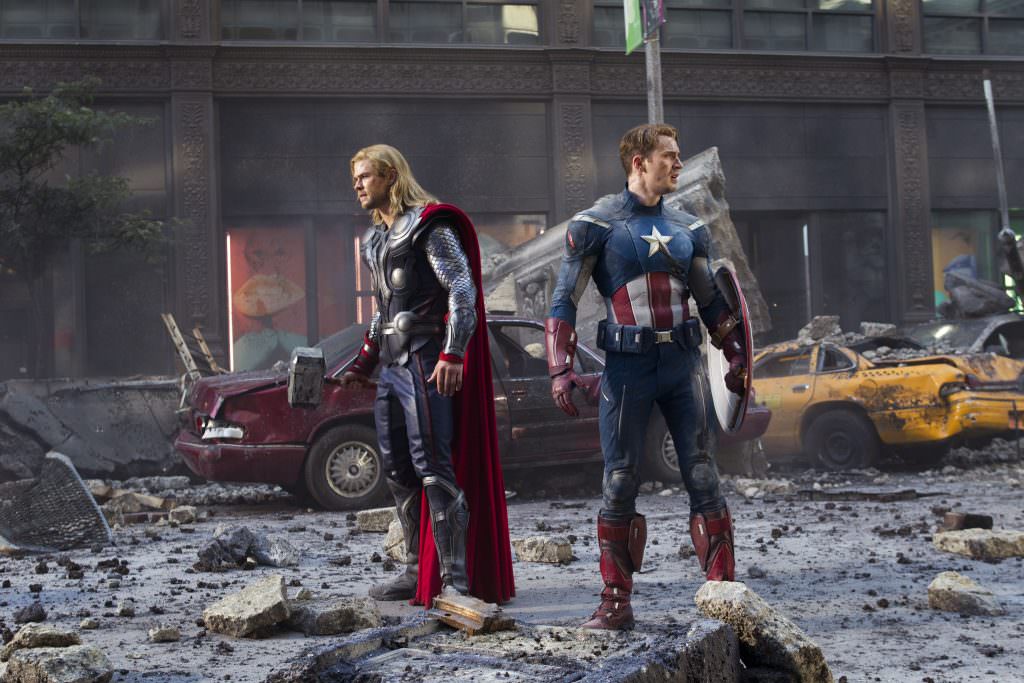 On Location in Albuquerque: The Film Industry Drives a Creative and Economic Resurgence

If you ask Ann Lerner when the film industry landed in New Mexico, she’ll say it all began in 1898 with a one-minute silent documentary called “Indian Day School.” Then she’ll laugh and tell you that even though Hollywood has been shooting in the state for more than a century, it wasn’t until 2003 that a rumble erupted into a boom.

Lerner is the film liaison for Albuquerque’s Office of Economic Development, and she’s witnessed firsthand the surge in local film and television productions over the past few years, and how it has begun to alter the city’s cultural and economic landscape.

Last year, the film industry spent roughly $275 million in New Mexico and released 35 film and television productions that had been shot there, according to the New Mexico Film Office. To give some context, in 2002, that figure was just seven.

There are plenty of reasons why filmmakers have flocked to the area over the years—Jessa Grazioplene, senior operations coordinator for Albuquerque Studios, cites 360 days of sunshine and short flights to Los Angeles as perks—but the true ignition came in 2003 with the enactment of a 25 percent tax credit on all direct production and post-production expenditures taxed in state—one of the highest in the country. “It was very competitive,” says Nick Maniatis, director of the New Mexico Film Office. “Not many states were doing it before then.”

It wasn’t long before filmmakers flooded the state, and New Mexico began hosting some of the highest grossing and most buzzed about productions to come out of Hollywood in recent years, including The Avengers, True Grit, The Book of Eli and No Country For Old Men.

But the production that perhaps best exemplifies the boom is the six-time Emmy-winning series “Breaking Bad,” which films at Albuquerque Studios. The show brings the city $1 million in direct spending per episode, says Lerner, and 90 percent of its crew are New Mexicans.

All in all, the industry is now directly responsible for more than 3,000 jobs and $130 million in wages in New Mexico, according to the Motion Picture Association of America. “I think that we’ve created jobs that are interesting and high-paying and that have allowed New Mexicans to stay in their home state,” says Lerner.

This burgeoning job market has in turn spawned new film tech programs at local colleges and universities, which aim to meet the growing demand for local talent. Not surprisingly, independent filmmaking has increased too, with hundreds of small-scale productions shot over the last decade. A group called IndieQ has emerged to unite local filmmakers and screen their work, and 2009 marked the first annual Albuquerque Film Festival.

The impact can be felt outside the industry as well. “The Avengers were here for ten and a half months,” says Albuquerque Studios’ Grazioplene. “From the first piece of lumber that these guys buy for their sets, it affects the state in the long term.” Wes Young, for instance, a sales manager at RAKS Building Supply, Inc., estimates that Terminator Salvation (2009) accounted for 10 percent of their volume that year.

Add to that the impact of actors’ and crew’s activities outside of work—renting homes, eating out, shopping at local businesses. “It’s bolstered the economic engine,” says Lerner.

Meanwhile, many cite a more important though less tangible benefit: “I think it lifts the profile of the state,” says Maniatis, from the state’s film office. “I think it’s cool that The Avengers was shot here and The Lone Ranger is being shot here. It gives me a sense of pride.”

Plus, adds Lerner with a laugh, “I think people can spell Albuquerque now.”