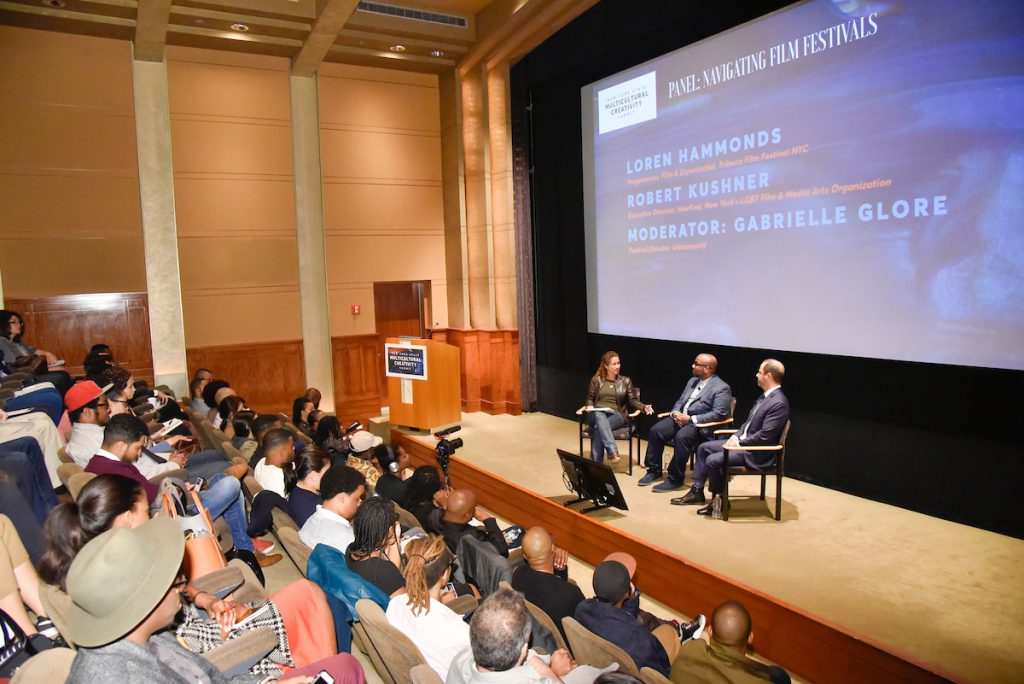 As we reflect on the past year here at the MPAA, there are many milestones to acknowledge.

Our focus on promoting a diverse talent pipeline in the film and television industry remained steadfast this year. 2017 brought us new and exciting partnerships, bigger events and in-depth discussions, and a broader reach into the world of aspiring creators. There is always more work to be done, but I am proud of our progress thus far.

Take a look back at some of the highlights from 2017:

Hidden Figures made history and inspired audiences around the world. Pharrell Williams sat down with me for an important discussion about women in the creative process, and Joylette Hylick, daughter of real life “hidden figure” Katherine Johnson shared her personal story with guests during our screening with the National Women’s History Museum.

This summer, during the 2017 American Black Film Festival, we hosted a panel discussion about the making of Girls Trip with star Regina Hall, producer Will Packer, and director Malcolm D. Lee. NALIP’s 2017 Media Summit recognized and promoted Latino creators in the industry. And we celebrated five years of our annual Films at the Stone summer movie series with The Memorial Foundation Inc.

During the fall, we honored Hispanic leaders, Inclusion Icons, & others working to bring diverse stories to life. And, in an effort to help emerging talent in the industry, we partnered up with Paramount, Warner Bros., Disney, Viacom, BET, and the Entertainment Industry College Outreach Program (EICOP) to offer students at Historically Black Colleges and Universities (HBCUs) invaluable film and television experience and continue building a diverse talent pipeline.

I look forward to building on these discussions, events, and opportunities in 2018, and I am proud of our many partners for the work they are doing to encourage inclusion in entertainment and to help future generations of creators thrive.