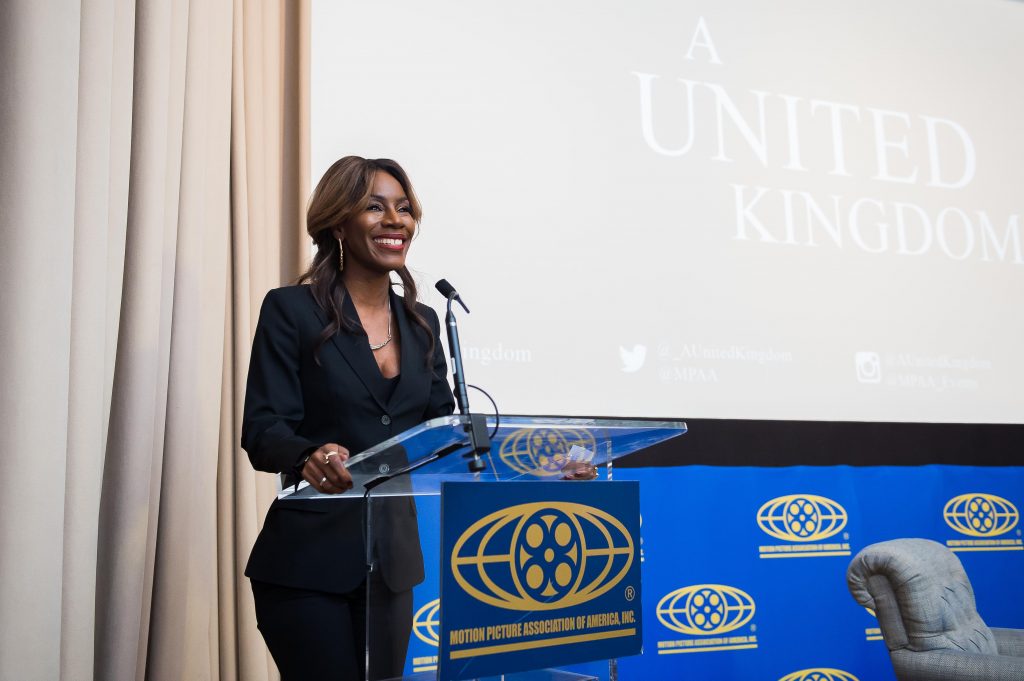 During Women’s History Month, we reflect on the incredible impact women have both in our daily lives and throughout history. Around the world and in every facet of society, women have motivated, influenced, and inspired. The film and television industry is no exception.

From Moonlight to Mad Max: Fury Road to Frozen, female filmmakers, producers, actors, and the many others across the industry have brought audiences amazing works – and have done so while fighting an uphill battle.

As a number of studies have concluded, women in film are not equally represented, especially behind the camera. In 2016, women comprised just 17 percent of all directors, writers, producers, executive producers, editors, and cinematographers working on the top 250 domestic grossing films.

Our industry has work to do to level the playing field – which is why the MPAA, our member studios, and various partners are continually working to give female creators the opportunity to get behind the camera and broadly share their talents.

This year, we were proud to continue our partnerships with many important organizations and individuals to highlight – and further support – the impressive work of women in film.

In January, along with The Adrienne Shelly Foundation, Sundance Institute, Women In Film (WIF) Los Angeles, The Black List, CreativeFuture, The Creative Mind Group, ScreenEngine, Twitter, WME, and ShivHans Pictures, we presented two female directors with the 3rd Annual Horizon Award. This award helps propel these talented women in careers in the industry and supports the next generation of women creators.

Also in January, we joined the National Women’s History Museum to host a screening of Hidden Figures. The evening featured special guest Joylette Hylick, daughter of Katherine Johnson, as well as a discussion of the distinctive history of women in the space program and how the National Women’s History Museum preserves their stories. We also had the opportunity to sit down with producer and songwriter Pharrell Williams to discuss the importance of women in the creative process.

And just last month, we had the honor of hosting a screening of Director Amma Asante’s A United Kingdom. Following the screening, John sat down with Asante for a discussion and Q&A session with the audience. Amma shared her experiences as a female director and her efforts to support up-and-coming females in film.

This month – and every other month – we celebrate the many female creators bringing audiences incredible content each and every day. While we certainly have more progress to make, we are encouraged to see more women stepping into the spotlight (or rather, directing that spotlight). The MPAA is proud to support them.