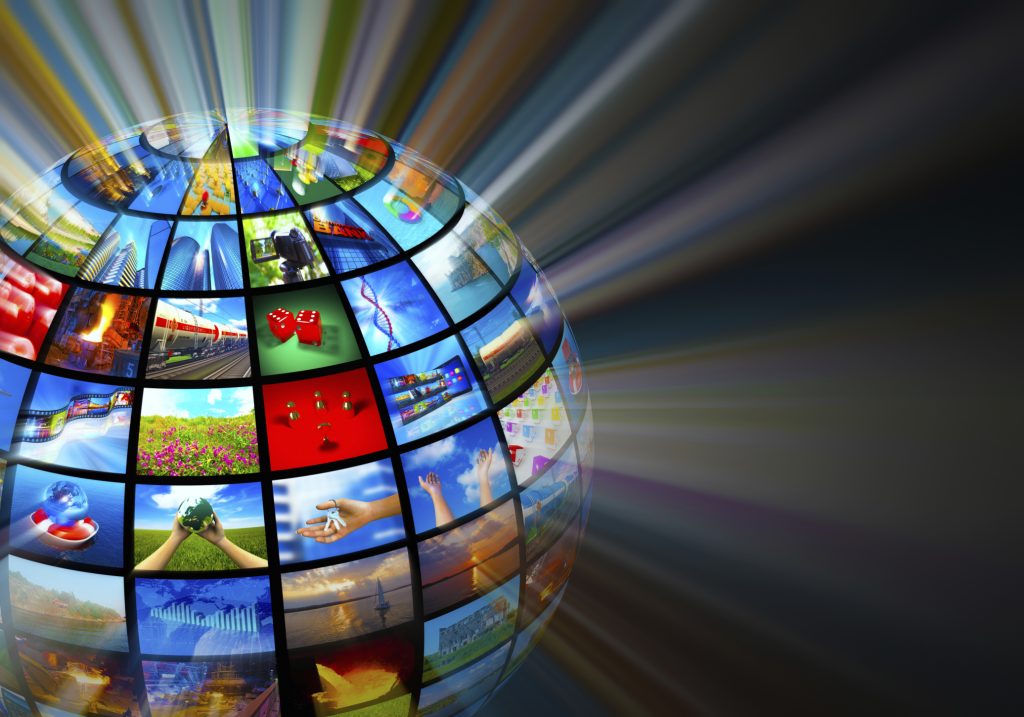 Over the past few weeks, we’ve highlighted just a few of the 3,000+ film festivals around the world every year. From humble beginnings in Venice, Italy in 1932 as part of a biannual art, dance and theater exposition, film festivals today bring together filmmakers and fans, connect critical work to new audiences, and even boost local economies.

Film festivals are a vital piece of the film ecosystem, and their impact is evident across our culture:

More recently, festivals such as the Tribeca Film Festival, Los Angeles Film Festival and South by Southwest Film Festival have given a new generation of filmmakers an opportunity to exhibit their work.

Film festivals highlight the worldwide passion of cinema and showcase the value of film, both creatively and economically. More than anything, film festivals deliver a new, unique way to experience the movies, always driven by the power of a good story.