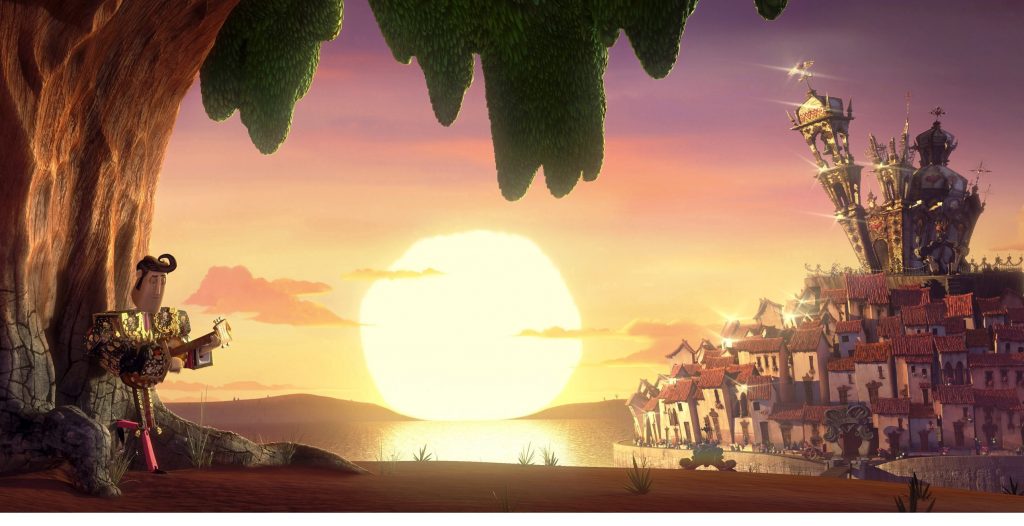 Earlier today, I was pleased to speak with an audience of Mexican artists, creators and film-lovers at the 12th annual Morelia Film Festival about the tremendous success of their industry and ways in which I believe that the MPAA, the studios we represent and the Mexican film community can work together  and help ensure that this great success continues.

The remarkable growth that Mexico’s film and television industry has seen in recent years is undeniable. Last year, the country’s box office, which is the 10th largest in the world, grew more than 11%, and according to the 2013 MPAA Theatrical Market Statistic Report, reached nearly $900 million in revenue. And more than 100 thousand hours of Mexican television programming is translated into 30 languages and exported to audiences in 100 different countries annually, including the United States where the Hispanic community represents the fastest growing percentage of our population.

Additionally, Mexico is currently the 18th largest global exporter of creative goods and the largest exporter of Spanish language goods. And as it directly generates 42,000 jobs and indirectly supports an additional 12,000 workers, Mexico’s creative and media industry makes up 3% of the nation’s total GDP – just behind aerospace, agriculture, and automobiles.

However, as I told today’s audience, if we want to see this success continue, then protecting the principles of intellectual property and copyright, which have been the foundation of a healthy global film and television industry for over a century, is absolutely vital – particularly in today’s digital age.

Growing consumer demand for more film and television, coupled with truly remarkable technological innovations, has created more opportunities for creating, viewing, and sharing the work of filmmakers than ever before. Around the world there are now more than 400 online distribution services available to consumers for watching films and television series – and not just domestically produced ones, but content created all across the globe.

However, along with these great new innovations and distribution opportunities come new challenges for creators, innovators, and consumers as well; challenges from content and identity theft, malware, and invasions of privacy among others.

Strong copyright and intellectual property protections are what ensure that every one of the thousands of hardworking individuals  in the Mexican film and television industry have jobs and are decently compensated for their contributions.  They are what ensures that independent producers, film studios, and financial backers have the chance to be compensated and rewarded for the risks they have taken, and the incentive to do it again when the next great film or television story comes along.

Yet, there are currently efforts underway to weaken the intellectual property protections that have not only been cornerstones of our global film industry, but many other industries as well. These efforts are led, in part, by those claiming that we are an antiquated industry, out-of-touch with the modern world and trying to stifle the innovation and creativity now available to every aspiring artist thanks to the Internet.

But we are not an antiquated industry. In fact, we have consistently been one of the world’s most creative and innovative industries. We believe, however, that every creator has the right to determine, for a limited time, how their work should be received. If they choose to give away their creation for free, they have every right to do so.  But the millions of people all over the world for whom creative work is their livelihood, should never be forced to accept that those who steal from them have a legal right to do so.

The message I left my audience in Morelia is the same one that I have been delivering all across the globe. If we want the next generation of artists and filmmakers to have an opportunity to create and market their creations to a global audience; if we want creative industries to continue experimenting, not only with new stories but new ways of telling those stories, then protecting these long established principles of intellectual property and copyright is critical.  But it is going to take all of us within the Internet ecosystem, government officials and private industries all across the globe, working together to do so. And if we are successful we will see many great days ahead for the next generation of talented artists and filmmakers.

Pictured Above: 20th Century Fox Animation’s “The Book of Life”