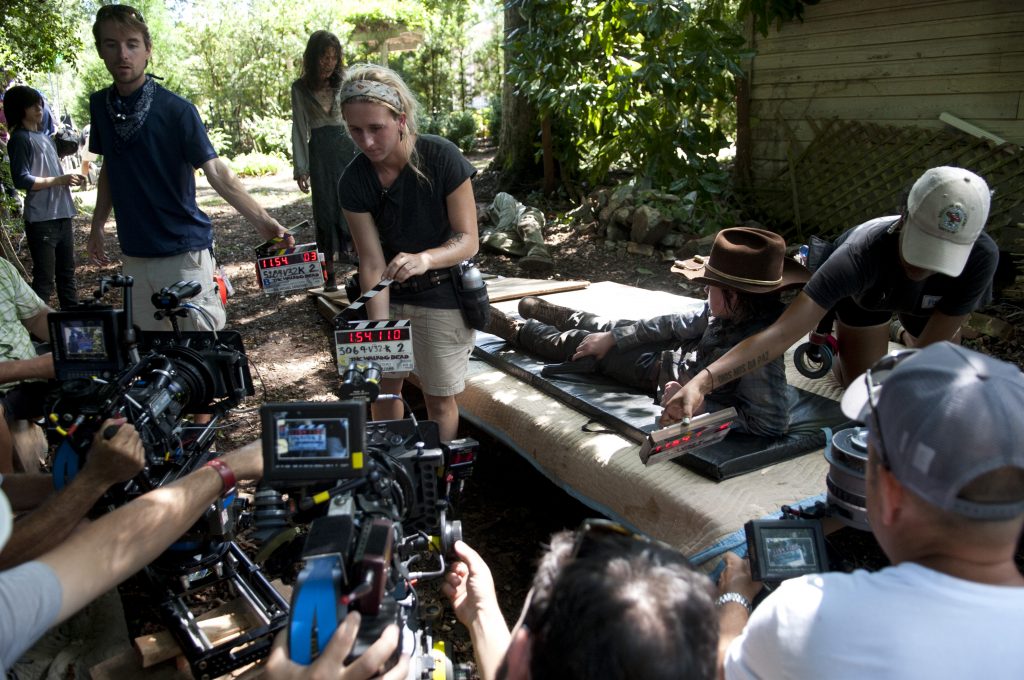 Yesterday, Americans went to the polls to decide who will represent them in the 114th Congress.  While I’ll let the pundits endlessly debate mandates and messages sent, I think we can agree that continuing to foster the growth and expansion of the U.S. economy is an enormously critical task facing this newly-elected Congress.  Arriving in Washington, they will take on the shared challenge of working to create jobs and grow local businesses on behalf of the families in their districts.  What some lawmakers – both new and returning – may be surprised to learn is what a powerful economic role the U.S. film industry plays not only in Los Angeles and New York, but in our national economy and in districts around the country.

Earlier this week, The Economist ran a fascinating piece entitled Creative Capitalism: Other Industries Have a Lot to Learn from Hollywood, which offered a quick snapshot of how this industry’s business model can be a roadmap to success for others.  The author writes:

“Furthermore, movie-making is an American success story. It is one of the few remaining industries in which the country’s grip on the global market is as strong as it has ever been. China’s Chollywood and India’s Bollywood do not make films that people in other countries line up to see. America’s film and television industry reckons its exports are worth around $16 billion a year.”

It’s a great reminder of how powerful American films are both cultural and economically impacting.  The U.S. film industry tells our story around the world – and in doing so, also generates a positive balance of trade in every single country in which it does business.  In fact, the industry runs a trade surplus larger than each of the surpluses in the advertising, telecommunications, legal, medical, computer and insurance services sectors, to name just a few.

The television and film industry is a major private sector employer in the United States.  It supports 1.9 million jobs in all 50 states and contributed $111 billion in total wages in 2012, the most recent year for which data is available.  Our industry is a nationwide network of small businesses: 99,000 in total, located in every state in the country.  And they are mainly small businesses; 85% employ fewer than 10 people.  The industry also made $38 billion in payments to more than 330,000 local businesses around the country in 2012.  And wherever production goes around the country, jobs follow.

The recent production of Fox’s “Gone Girl” in Cape Girardeau, Missouri is a great example: “Gone Girl” Continues to Pump Money into Missouri’s Economy.  So is the growth of the industry in Georgia; this New York Times story begins, “Unlike so many recession-weary towns, Senoia has a bustling Main Street.”

So, when the new Congress is seated in January and addresses issues that are critically important to the continued strength of this great American industry, I hope they will bear in mind that the economic impact is very real in communities all across the country.