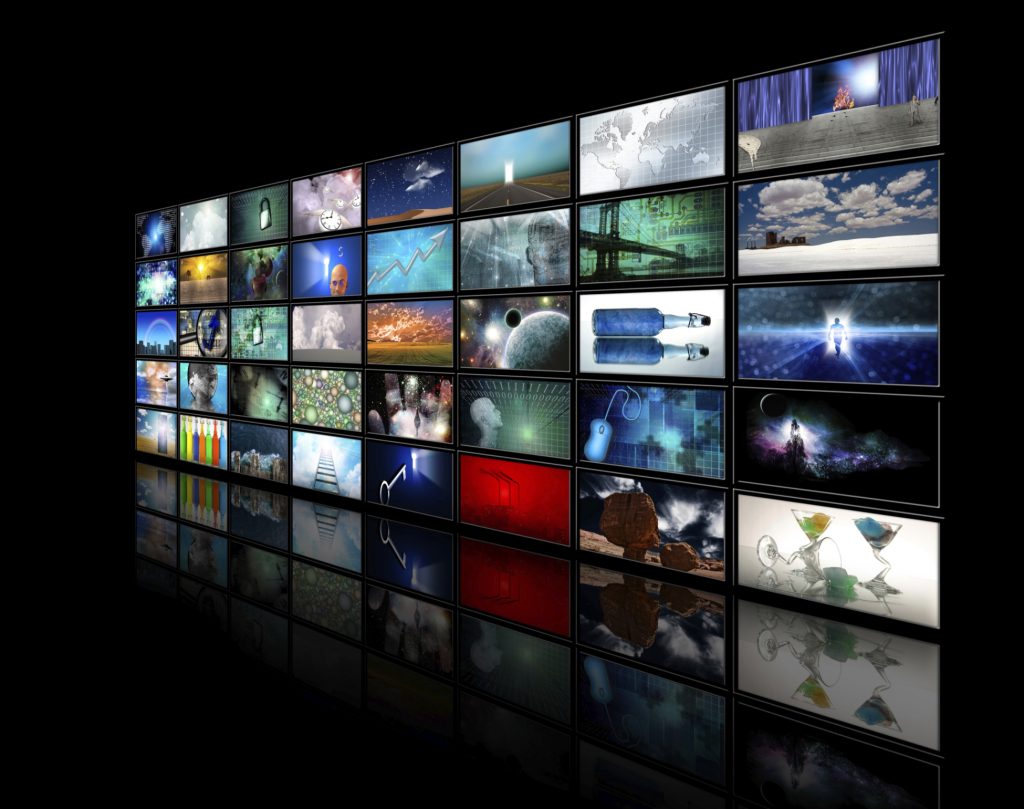 We Shouldn’t Get in the Way of Streaming Video Innovation

House Energy and Commerce Committee Ranking Member Frank Pallone suggested “we should hit the pause button on regulating streaming video,” in remarks Friday before the Duke Law Forum. We agree.

Rep. Pallone made four observations in this regard: 1) content creators and service providers are developing new business models and new ways to distribute programming in the wake of consumer demand; 2) this is providing audiences with more to choose from, over more platforms, at a variety of prices; 3) regulating the nascent online video market could stifle innovation, especially since we do not know what business models viewers will find attractive; and 4) regulating online providers like traditional pay-TV companies will not benefit consumers.

We could not have said it better ourselves. In fact, we raised many of the same points in our submission with the FCC on the proposal.  We noted that American viewers can now choose from among more than 110 services to legally access television and film content over the Internet. Consumers used such services to access 66.6 billion television episodes and 7.1 billion movies in 2014, alone. The figures are expected to grow to 101.6 billion and 11.7 billion by 2019.

In offering his advice against regulating video streaming, Rep. Pallone said he was trying to continue the approach of former House Energy and Commerce Committee Chairmen Henry Waxman and John Dingell to put consumers first. Chairman Dingell also had a characteristic spin on a well worn aphorism: “If it ain’t broke, don’t break it.”

We would do well to follow the words of Ranking Member Pallone and former Chairman Dingell here, especially in light of the successful trajectory and the near unanimous concerns of both the content and technology industries.