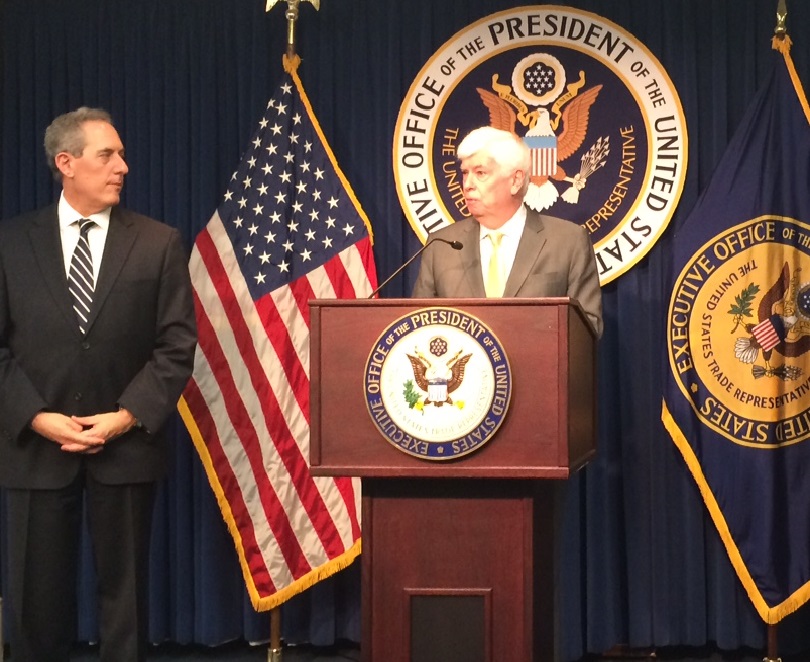 With the release of Special 301, we are reminded of the serious challenges creators face globally in protecting and enforcing their intellectual property rights. Sometimes great movies and TV shows are so engaging, and look so effortless, that it’s hard to remember that they can take years of work and hundreds, if not thousands, of people to bring that magic to life on screen. This is especially true for the U.S. film and television industry, which relies on robust copyright protections to support 1.9 million jobs and generate $121 billion in wages to American workers.

Healthy overseas markets are critical to the ongoing success of this industry. In 2015, the U.S. film and television industry generated over $16 billion in exports. But, when countries fail to protect intellectual property or create gaping legal loopholes in national legislation, we risk undermining the livelihoods of some of the most creative and innovative people in the world. Hard work deserves to be rewarded.

Ambassador Froman stated, “Intellectual property is a critical source of economic growth and high-quality jobs for the United States, and it is more important than ever to prevent foreign governments and competitors from ripping off United States innovators who are trying to support high-paying jobs by exporting their goods and services to consumers around the world.”

It’s also important to remember that the strong copyright protections that are so fundamental to this industry are equally fundamental to the success of local film and television industries around the world.  The bottom line is that when governments improve the protection and enforcement of copyrights, their indigenous industry will flourish.

It is worth calling particular attention to USTR’s inclusion of Switzerland on this year’s Watch List.  The current IP landscape in Switzerland makes it almost impossible for rightsholders to enforce their rights online. This not only undermines the ability of creators to be compensated for their works, but it is also a barrier to the development of Switzerland’s legitimate online marketplace for watching movies and TV shows. We hope that USTR’s new classification for Switzerland will prompt renewed efforts to strengthen nationwide copyright enforcement measures.

At a time when governments and policy makers seem almost apologetic for protecting intellectual property and the rights of creators, Special 301 is a powerful reminder that IP fuels economic growth and development; incentivizes creation and new distribution models; promotes job creation; increases the tax base; and fosters cultural diversity.  As Senator Dodd remarked, “We are grateful for the USTR’s ongoing commitment to stand with the individuals and small businesses whose hard work and creativity drive our industry.”