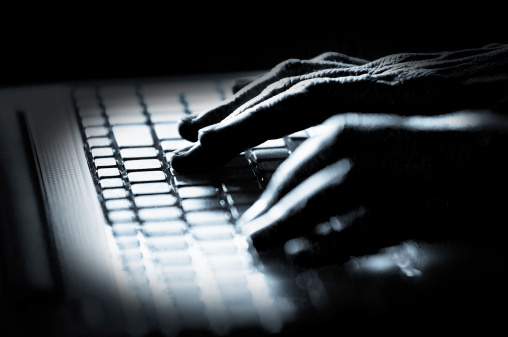 The Office of the U.S. Trade Representative today released a report naming the most “notorious markets” for piracy around the globe, both online and in physical locations.  For the many millions of men and women worldwide who are engaged in creative industries like film, TV, music and publishing, this is important news.  Identifying the source of the problem is a crucial step in reaching real solutions that will help foster commercial enterprises like the more than 400 online sites for viewing legitimate movies and TV shows that are now available in nations around the world.

The notorious markets identified in today’s report include peer-to-peer networks, Bit Torrent portals, infringing download and streaming hubs, linking websites and newsgroups. Not only are they responsible for significant financial loss to creators and rights holders, but by denying them the ability to be compensated for their work, they also undermine the ability of creators to innovate and take risks.

Here in the United States alone, there are nearly 2 million workers whose jobs depend on the movie and television industry, earning over $104 billion in total wages.  For these workers and their families, piracy can mean declining incomes, lost jobs and reduced health and retirement benefits.

The MPAA supports the USTR’s efforts and greatly appreciates its interest in combating content theft. And while the USTR is an American government agency, the sites detailed in this report also pose major threats to filmmakers and other creative industries worldwide. It is my hope that publication of this report will encourage government officials and private industries across the globe to work together to curb the growth of piracy.