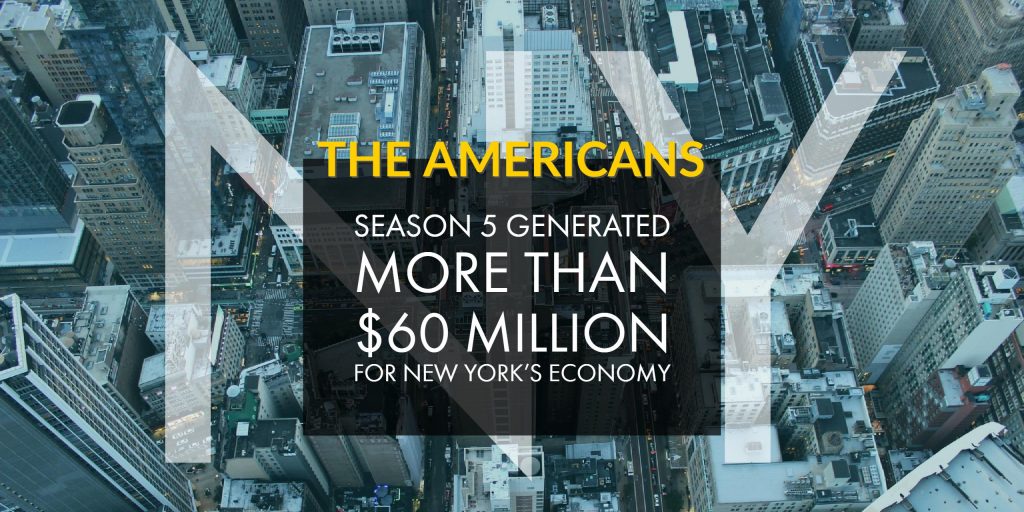 In today’s Golden Age of television, there is no lack of entertainment. From fantasy thrillers and historical dramas to comedies and zombie sagas, television shows have the power to transport audiences to different times and places.

And yet, many popular films and television shows are brought to life in our own back yards – with the help of thousands of local individuals and businesses. This fall, take a look at where some newcomers and old favorites are filmed: 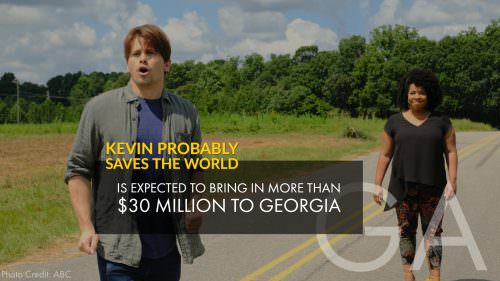 These productions provide an immediate boost to local economies, supporting jobs and bringing in thousands (often millions) in revenue. Taken together, they contribute to an industry that supports two million American jobs in all 50 states and pays out more than $100 billion in wages to cast members, writers, costume designers, make-up artists, stuntmen, set builders, special effects technicians, accountants, dry cleaners, and many more. Here’s just a taste of how recent television productions have benefited states across the country:

As you enjoy this season’s TV shows, remember the many people who contributed to these great stories!