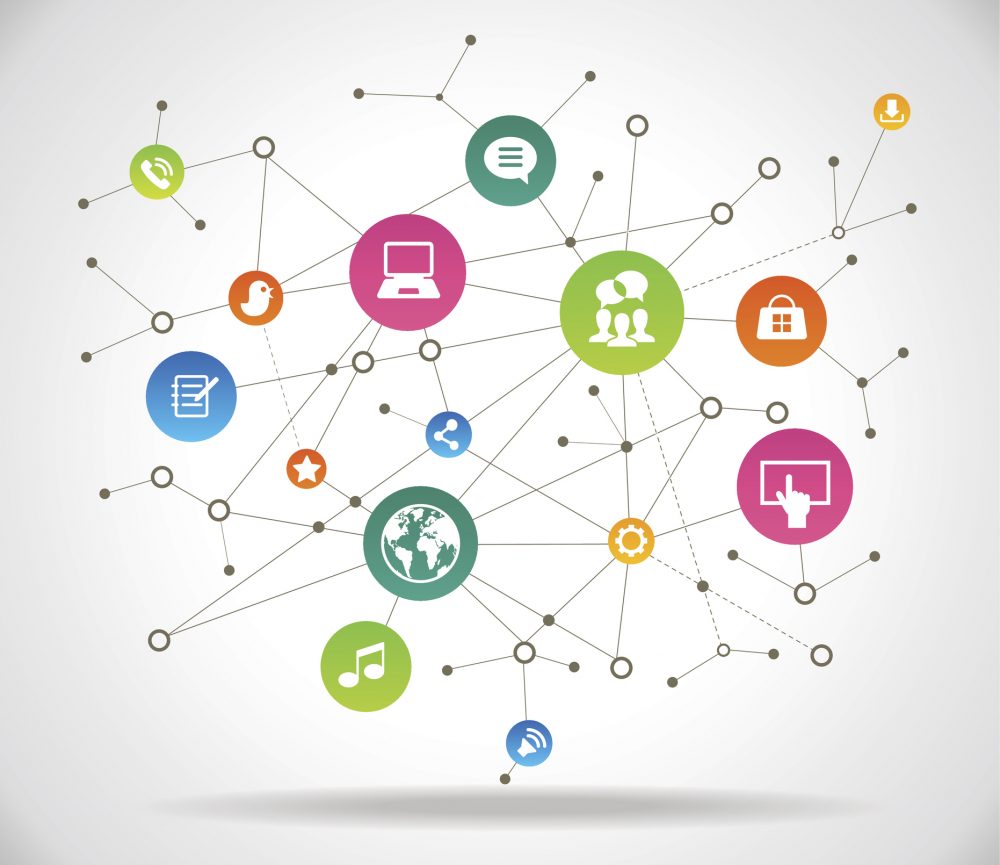 Together, Not the Same

Internet Association CEO Michael Beckerman and I have mostly agreed on policy matters over the past 10 years or so, going back to our work together as staffers on the Energy and Commerce Committee of the U.S. House of Representatives. Today is no exception.

In a Medium post on what will help the internet continue to thrive, Michael wrote that content creators and technology companies “are all in this together. Both sides must work to make the copyright system a success.” He is right.

The internet is a product of both content and infrastructure. Technology companies need content to deliver, and content creators need technology platforms for distribution. When both sides recognize their symbiotic relationship and collaborate, the internet thrives and consumers benefit.

As Michael points out, that’s what Congress had in mind in 1998 when it passed the Digital Millennium Copyright Act. Congress knew that for the internet to remain vibrant, creators and technology companies would need to work collaboratively. Congress wisely designed the DMCA to encourage technology companies to work together with content creators to prevent websites dedicated to theft from flourishing on the internet. The grand design was to give technology companies a safe harbor from lawsuits if they lacked knowledge of infringement, took action to remove unauthorized content identified by copyright holders, and appropriately terminated repeat infringers.

But as any musician, director, or other artist knows, true collaboration requires all the parties to share ideas, working in concert, not merely in parallel. That is what makes “the whole” greater than “the sum of its parts.” Otherwise, the results usually fall a little flat.

Unfortunately, many technology companies today are not working in concert with content creators.

Make no mistake, some effort has been made by technology companies. As Michael points out, YouTube has its contentID program, Pinterest has its “no-PIN” option, and Facebook has its Rights Manager. But these technologies are far from perfect, were only initiated after much cajoling by content creators, and should not be the high-water marks of the role technology companies can play in the online marketplace.

Moreover, content creators must still endlessly notify technology companies of the presence of unauthorized content, even when it is the same parties repeatedly posting the same material. In March 2016, Copyright holders sent Google, alone, more than 83 million takedown notices for infringing content accessible on more than 73,000 websites.

We are not talking about gray-area cases that are arguable fair uses; we’re talking about entire copies of copyrighted works, with no commentary or legitimate claim to a “transformative” purpose.

Congress did not intend the DMCA to create a relentless game of Whac-A-Mole. But that’s what we’re left with, because technology companies are not truly collaborating.

The takedown efforts of technology companies are not working for many artists, and what may have prompted Michael’s post is the recent expression of concern from 180 musicians, such as U2, Billy Joel, Taylor Swift, and Sir Paul McCartney. Technology companies’ anti-piracy efforts are apparently not working for some large, lawful online content platforms, either. Spotify says piracy remains the greatest challenge it faces in Asia. Netflix identified piracy as a major threat to its business in a 2015 letter to shareholders.

Promoting the Legitimate AND Demoting the Illegitimate

One of Michael’s key arguments is that introduction of legal online video and music sources is typically followed by reductions in infringement by 50 percent and 80 percent, respectively. But those statistics appear to come from a 2013 Ipsos report about Norway. In the United States, content creators are now making their movies and TV content available online through more than 120 legal services, with U.S. audiences using those services to access 8.4 billion movies and 76.1 billion TV episodes in 2015, alone. Yet piracy continues. For example, “Game of Thrones” and “Walking Dead” launched day and date worldwide but are still massively pirated.

Michael says that the growth of the internet and the increase in users surpasses the increase in infringing activity on a percentage basis. This appears to come from a passage in an Internet Association filing stating that those seeking infringing content online in 2013 accounted for only 16 percent of internet users. But that’s still 436 million people accessing pirated content in 2013, or one out of every six users. How is that acceptable?

We know that making it harder for illegitimate sites to flourish would help channel viewers to the legitimate sources, especially since many users may not realize that the sites they are frequenting are unlawful. According to a Carnegie Mellon study, the DOJ shutdown of Megaupload—the largest piracy “cyberlocker,” accounting for 4 percent of all internet traffic at the time—produced a 6.5 to 8.5 percent increase in legitimate digital transactions for three major studios in 12 countries.

Fulfilling the DMCA’s Objectives Together

Michael’s objective is to forestall changes to the DMCA that would either curtail technology companies’ safe harbor or mandate that they exert more effort in ways they may not like. The best way to accomplish that objective would be for technology companies to work together with creators, rather than just offering more of the same.

To be clear, we are not asking technology companies to do our work for us. We will still make our content available online and we will still ferret out unauthorized dissemination of content.

We are even providing our own search tool (WhereToWatch.com) that directs viewers to exclusively lawful online sources of movies and television shows, since other search engines continue to direct audiences to unlawful sites.

But the most effective efforts to make content more available online legitimately and less available from illegitimate sources are largely coming from the content companies and law enforcement, not technology companies. If rather than creating their own, sterile solutions independently, technology companies would engage voluntarily and collaboratively with the creative community on solutions that work for everyone, we might be able to meet Congress’s objectives for the DMCA without having to change the law.

Better help from technology companies to steer traffic away from websites dedicated to theft would also have an impact – to the benefit of both content creators and technology companies. For example, automatically removing duplicative copies of the same unauthorized content, denying posting privileges to repeat offenders, or successfully relegating infringing sites to the bottom of search results could turn what is now an ineffective “notice and takedown” system into an effective “notice and staydown.”