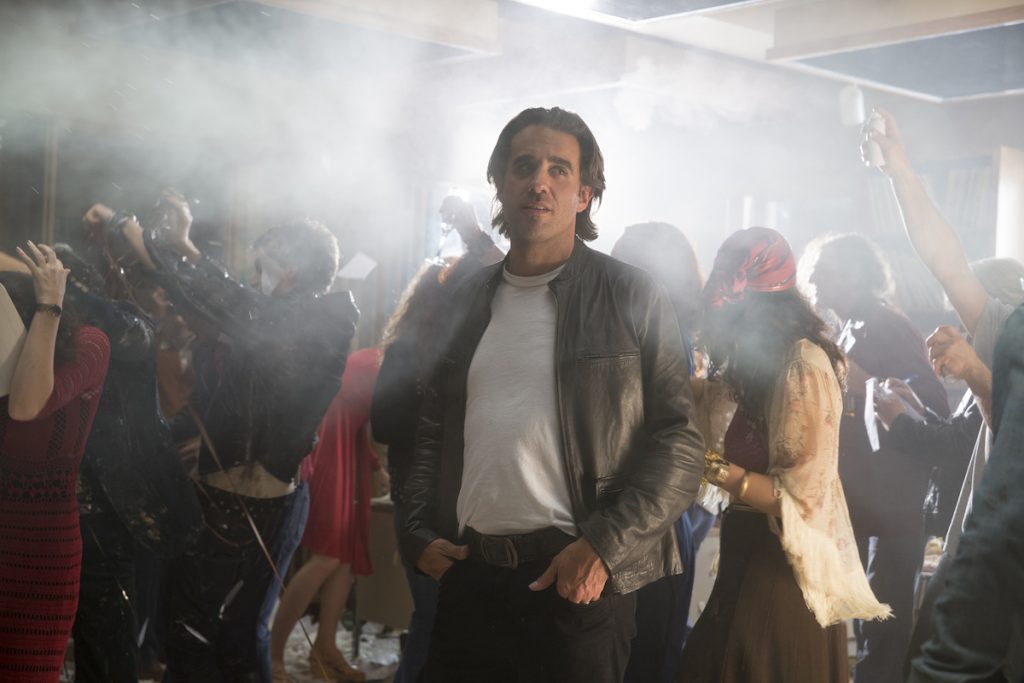 HBO’s wildly popular original programming and its efforts to make content widely available on digital platforms are both demonstrative of why audiences continue to enjoy today’s “Second Golden Age of Television.” These kinds of investments from the film and television industry are also a major reason why thousands of workers and businesses in production hotbeds like New York are experiencing a growth in their wages and bottom lines.

In fact, HBO’s “Vinyl,” which recently wrapped up its first season, was a huge boost to New York’s local workforce and business community. Newly released figures reveal that the production of the show’s pilot and first season hired over 3,445 workers in New York, and provided business for over 800 in-state vendors.

In addition to its top-notch locations – from the Adirondacks to the Big Apple – and talented crew, New York is able to attract high-profile productions like “Vinyl” because of its competitive production tax program.

And as a result, New York’s in-state film industry continues to thrive and support well-paying jobs for local workers.

John Ford, I.A.T.S.E., President of Motion Picture Studio Mechanics Local 52 in New York, said, “The New York film community is built on the skill and ingenuity of crew members that work incredibly hard behind the scenes.”

Echoing this sentiment, Jim Miller, President of Angel Aerial, a well-known production equipment supplier in New York, explained, “Due to shows like HBO’s ‘Vinyl,’ and the film and television industry’s commitment to expanding their creative and artistic works by filming in New York, thousands of people have been able to develop careers that allow them to pay mortgages and put their children through school.”

Of course, New York’s major cityscapes and bustling downtowns make a great backdrop for productions, as “Vinyl” shows. However, it is often overlooked how the economic benefits of movies and TV shows ripple across the entire state. As an example, one of the vendors that HBO’s “Vinyl” worked with is Daybreak Vintage Rentals, a specialty costume rental House in Albany.

“Major productions that film in New York like HBO’s ‘Vinyl’ are a great boost to the economy. They require an incredible amount of specialized costumes and clothing, and we are grateful to be a part of it,” said Maureen McGill of Daybreak Vintage Rentals.

Click here to learn more about the production of HBO’s “Vinyl” economic impact in New York.