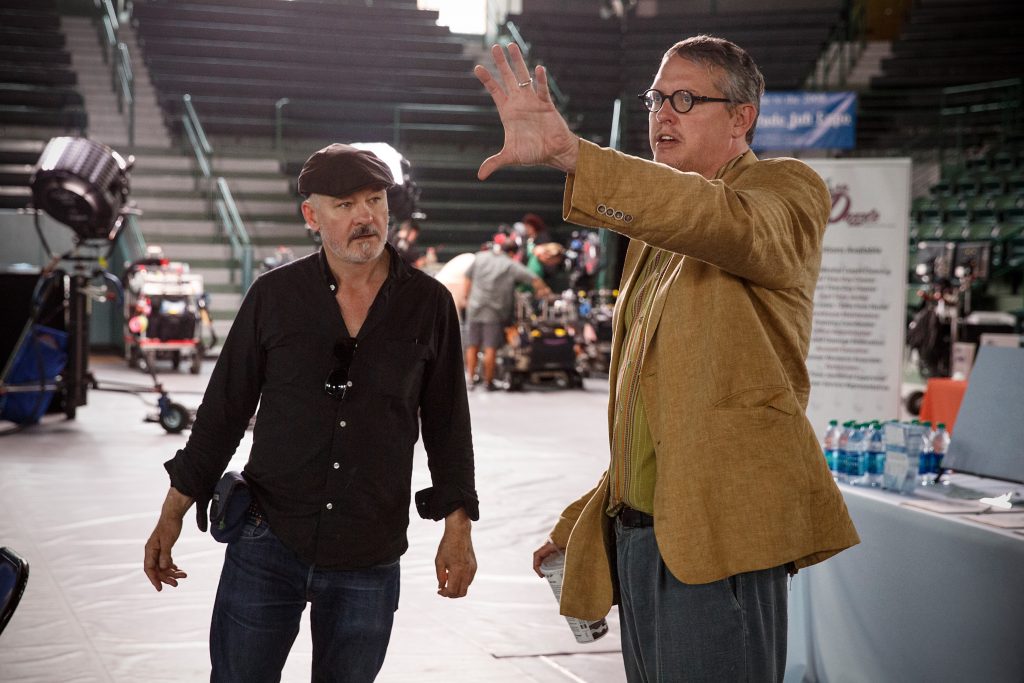 With just about a month until the Academy Awards®, Paramount Pictures and Regency Enterprises’ “The Big Short” continues to be front and center of the conversation surrounding 2015’s best films. It’s up for five awards, including “Best Picture.”

But “The Big Short” isn’t just impressing audiences. Local business and labor leaders in Louisiana are also touting the film because they were first-hand witnesses to its positive impact on the state’s economy.

In fact, newly released studio figures reveal that the film’s production contributed $8.8 million to Louisiana’s economy and created jobs for nearly 3,000 local workers in the state. This economic activity rippled through communities big and small, lifting businesses and boosting wages for high-skilled workers — from carpenters and seamstresses to painters and lighting technicians.

Louisiana is able to reap the benefits from exciting productions like “The Big Short” because of its strong production incentives, wide-variety of landscapes, and highly-skilled crew base, among other factors.

“Louisiana’s commitment to developing and sustaining a competitive production climate continues to pay dividends with films like ‘The Big Short’ – that are both critically acclaimed and a boon to the local economy,” said MPAA Chairman & CEO Senator Chris Dodd.

And Lee Rosenthal, President of Physical Production at Paramount Pictures, added, “Our experience making ‘The Big Short’ in New Orleans was top notch. The city’s diverse locations provided the ideal backdrop for so many of the film’s important scenes, which was particularly helpful in keeping production centralized.”

Here’s what some of the local leaders and business owners in Louisiana have been saying about “The Big Short”:

Find out where to watch “The Big Short” at WhereToWatch.com.

Featured image is courtesy of Paramount.