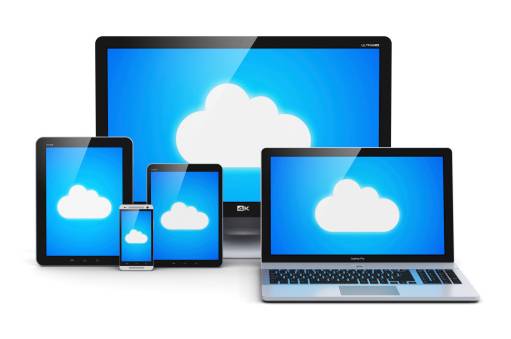 There is good news for film and television fans around the world who now have more ways than ever before to watch their favorite movies and shows online through their smart TV sets, mobile devices and computers. More than 400 unique online services around the world offer legitimate full-length films and TV shows, including more than 55 multi-country services like iTunes and Netflix. This includes nearly 90 services in the United States highlighted on the MPAA’s www.WheretoWatch.org.

If you are not familiar with WhereToWatch, I’d urge you to check it out. Try out sites like CanIStream.it, GoWatchit.com, or fan.tv where you can type in the name of a movie or TV show you want to watch and get linked to sites where it can be viewed and downloaded online, or even viewed in theaters or purchased on DVD and Blu-Ray. Or browse through the full list of online viewing sites on WhereToWatch that include well-known names in this space such as Netflix, iTunes, Amazon and Hulu; and start-up services like Fandor, Popcorn Flix or Snag Films, where your choices run from foreign films including Bollywood favorites, to all genres of independent films, to eye-opening documentaries.

Some of the noteworthy new developments in the second quarter of this year include the growth of the video-streaming website Viki.com, which features movies and TV shows from around the world, with subtitles translated into dozens of languages. Whether you want to see the latest Telenovela from Venezuela, Korean K-Pop or watch the sci-fi series Falling Skies in China, Viki is seeking to match growing worldwide demand.

And there are other great developments as well: Netflix is expanding to the Netherlands, and possibly France and Belgium in the coming months, according to press reports; iTunes is expanding its iCloud services for movies and TV shows into a number of new countries; and here in the U.S., Target Ticket from retail giant Target will provide instant online access to 15,000 titles including new releases, classic films, and “next day TV” shows.

And, as you read this post on whatever device you’re currently using – laptop, tablet, or mobile phone –somewhere in the world there is undoubtedly someone hard at work developing another new service with someone like you in mind.

Bottom line, there are now more options to watch more content on more devices in an easily accessible format than at any time in the history of the Internet, and those numbers are only going to continue to grow.