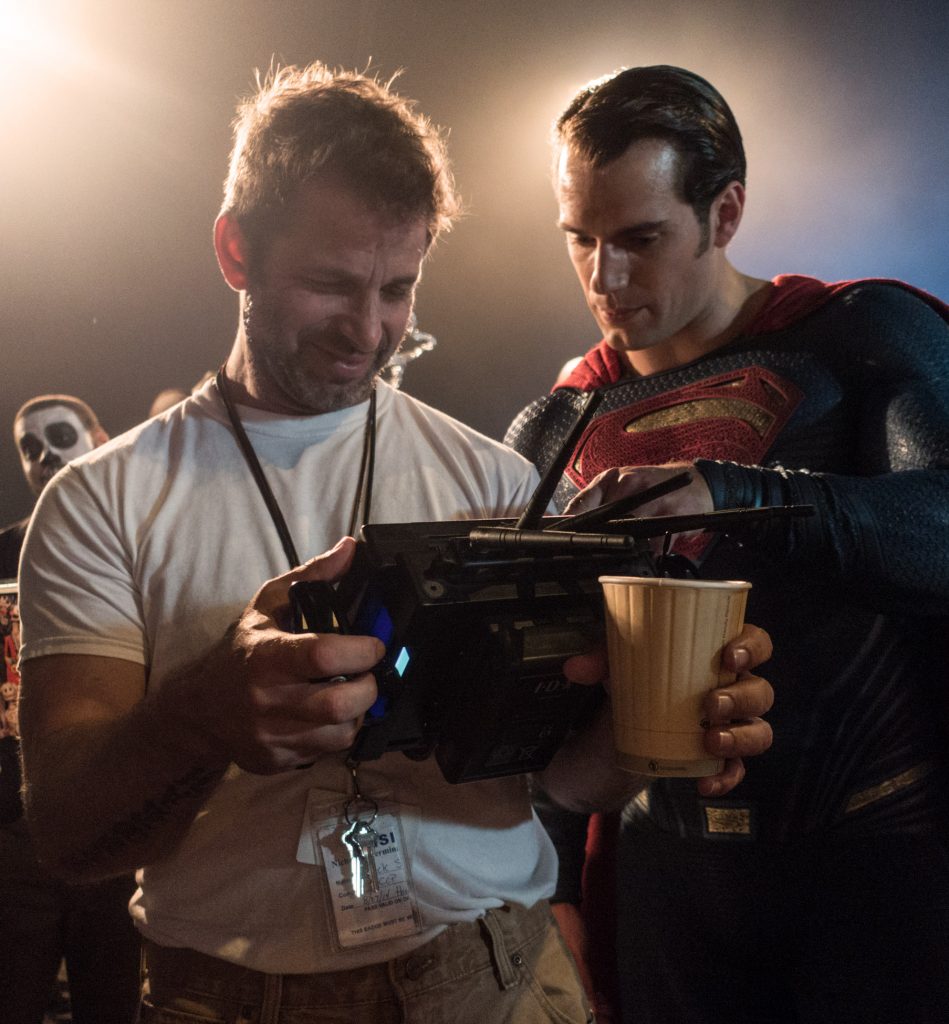 The Number of Online Services Continues to Expand, Benefiting Consumers and Creators

The number of online platforms for legally viewing movies and TV shows continues to grow steadily, making more creative content from all over the world available to more audiences than ever before.

There are now more than 480 unique legitimate online services available in countries around the world and 120 such services available in the United States (many of them can be found on WheretoWatch.com). These services include more than 80 multi-territory services like iTunes and Google Play, which are counted only once in this measure, but have broad and expanding geographic coverage. For example, Netflix is now operating in more than 130 countries, including Saudi Arabia, Russia, Vietnam and South Korea – every major market except for China.

Consulting firm Balancing Act estimated that more than 100 VOD platforms were looking to tap into a potential audience of 1 billion consumers in African markets. And although the audience right now is relatively small – 9% of African online traffic is streaming video compared to 6% a year ago – that number is expected to continue to grow in coming years and lead to fierce competition. Recently, leading pan-African VOD service Buni.tv announced that it would expand on more than 10 partner platforms across Africa, the U.S. and the U.K.

“The African VOD market is still in an experimental phase,” Buni.tv CEO Marie Lora-Mungai told Variety, “and we are keen to try out various business models to learn how audiences prefer to consume our content, whether it is in small bites through zero-rated services on mobile, in buses via a Wi-Fi hotspot, or at home through the new fiber Internet connections that are coming to the continent.”

In Mexico, Filmin Latino, a new over-the-top service, recently debuted its app on Google Play & Apple Store to distribute high-quality local and independent films, among other offerings. In China, Disney recently launched DisneyLife, a service that streams Disney content to mobile devices or TVs. And the British Film Institute has unveiled BFI Player+, a subscription video service that currently offers around 300 films.

This growth in online platforms benefits creators as well as consumers. Coupled with social media and other tools, more platforms means more opportunities for international filmmakers to reach audiences across the globe.

That’s good news for the future of storytelling everywhere.