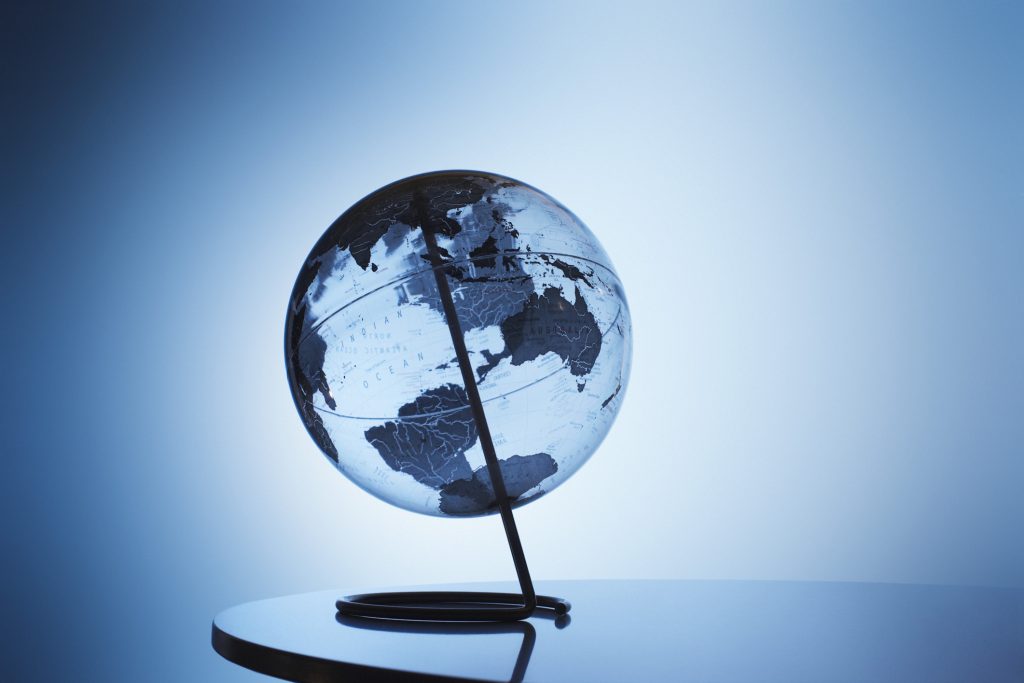 From well-known services such as Netflix, Hulu, Amazon Prime and iTunes, to over-the-top devices like Amazon’s Fire TV Stick, Apple TV, Roku and Chromecast, today’s consumers are increasingly turning to digital services to watch movies and TV shows. And film and television industries everywhere are working harder than ever to get their content to them in this growing digital world.

According to the latest MPAA analysis, there are now more than 463 unique online services available around the world that offer consumers legitimate, full-length movies and TV shows. In the United States alone users have access to more than 116 of these services, including the recent launch of Showtime’s own stand-alone streaming service.  To help consumers in the United States find what they’re looking for, the MPAA created WheretoWatch.com, an online search site capable of searching through the majority of these services at the same time to find where people can watch the film and TV content they want. That includes not only the most well-known services, but services like zap2it, Reelhouse, and Indie Pix Unlimited.

Some of the most significant growth in new digital services can be found in the Asia Pacific region.  In China, for instance, Baidu’s online video subsidiary unit iQiyi signed a deal this June for the Internet broadcasting rights to 800 of Paramount Pictures’ current and future films. And a report recently released by Digital TV Research predicts that over-the-top services will continue to grow, becoming an increasingly important part of the region’s entertainment landscape. Of the 380 million OTT households around the world the Asia Pacific region accounts for the largest percentage (39. Digital TV Research also predicts that between 2014 and 2020, Asia Pacific’s OTT revenue will increase by approximately $7.7 billion with Subscription Video On Demand (SVOD) expected to become the largest revenue source. That particular type of service, SVOD, looks set to grow from $1 billion in 2014 to roughly $4.8 billion in 2020.

Other exciting developments in the world of legal online services include plans announced by Netflix to launch in Spain, Italy, Portugal and Japan as well as a potential move into India by 2016. Rogers and Shaw Media also recently announced that Shomi, their recently launched streaming service, will soon be available to all Canadians through set-top boxes, and Xbox, Apple TV and Chromecast services. And this past April, Russia’s CTC Media launched a free online video service offering its own titles alongside reportedly more than 100 films from the Paramount Pictures library by the end of 2016.

What these latest analyses clearly show is that there are an ever-widening number of online services becoming available across the globe. These services have a growing number of users and are helping to make this a very exciting time for creators and consumers alike.  Not only do these new services make it easy and convenient to enjoy the wealth of movies and TV shows being developed by the world’s creators, they give those same creators new means of delivering the stories they want to tell. And as global access to the Internet continues to grow so too will this number of services seeking to meet consumer demands.