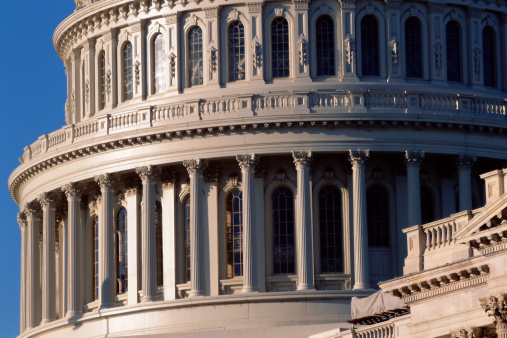 The MPAA Joins With CACP to Welcome Secretary Johnson, Encourage Continued Focus on Protecting US Innovation

Today, the Motion Picture Association of America joined with members of the Coalition Against Counterfeiting and Piracy (CACP) to congratulate Secretary Jeh Johnson on his confirmation as the fourth Secretary of Homeland Security.

In a letter to the new Secretary, a diverse group of businesses and trade groups who depend on intellectual property applauded Homeland Security’s past efforts to combat online piracy and the sale of inferior counterfeit goods, and urged the Department to not only continue but to expand their efforts.

Recognizing that over 40 million jobs throughout the United States depend on intellectual property, including the nearly 2 million workers who make up the American film and television industry, the signatories stated that not only do these counterfeit websites mean financial loss for creators; they undermine American businesses’ reputation for quality.  Inferior quality goods also run the risk of injuring consumers.

Past efforts by Homeland Security, such as the creation of the National Intellectual Property Rights Coordination Center (IPR Center) and ICE’s long-running “Operation in Our Sites” program, have been important measures in combating IP theft over the past several years.  The MPAA is eager to continue working with Secretary Johnson and other IP stakeholders to continue existing efforts, creating new programs for combating IP theft and protecting the work of American creators.

A copy of the letter to Secretary Johnson can be found here.