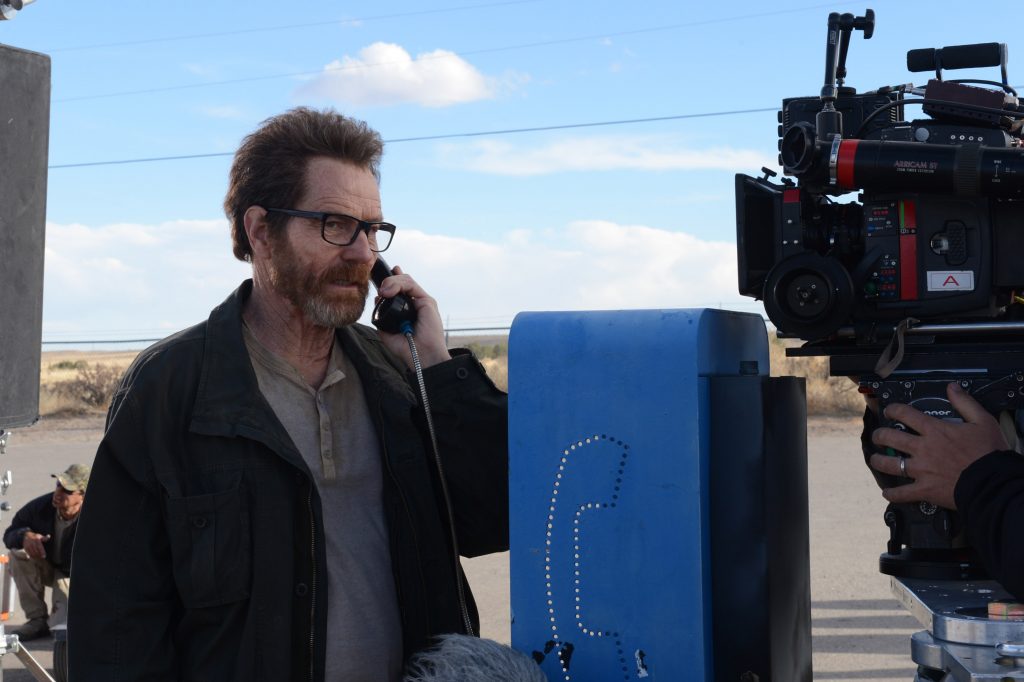 The Lasting Impact of TV production in Albuquerque

Over the course of five tense, roller coaster seasons, “Breaking Bad” shot 68 different episodes in Albuquerque, New Mexico that fostered a strong relationship between the show and the city. This relationship has not only been an economic boon, but an enduring legacy as fans of the series continue visiting the sites made famous by Walter White.

In a recent interview, Albuquerque Mayor Richard Berry credits the production of “Breaking Bad” with bringing almost 70 million dollars into his city’s local economy during production, bolstering a host of businesses and occupations along the way.

“And that’s not just above the line folks. That’s not just actors. Its electricians, the lumber yard selling lumber, and it is craft, and it is the local places that rent their businesses out to film. It really hits our economy from top to bottom,” Berry stated.

And while it’s been more than a year since the series finale aired on AMC, Mayor Berry believes the show still has a major presence in the city thanks to the fans that continue to visit.

“We actually see people that will come here specifically to go and see the sites. I have been as far as Beijing where people have asked me about ‘Breaking Bad,’ so, yeah, it surely has put us on the map internationally.”

As Berry described, Albuquerque has become a hotspot for “Breaking Bad” fans looking to stay connected with the show.  For instance, tourists can be spotted piling into a local trolley that drives around Albuquerque, showing passengers some of the show’s most recognizable spots. While “Breaking Bad” is unique to Albuquerque, it is not the only production to inspire tourism. Fans often flock to production locations of popular shows and movies, allowing them to stay engaged with their favorite stories and the local economy to reap the benefits that come from increased visitors.

It’s no surprise that “Breaking Bad” may seem to receive more attention than other in-state productions. The show was one of this year’s biggest Emmy winners, taking home awards for Best Drama, Lead Actor, Supporting Actor and Supporting Actress. But New Mexico’s film and television industry is much larger than just “Breaking Bad.” In 2013, New Mexico was home to the productions of 21 movies and 5 TV series, including major titles such as “A Million Ways to Die in the West” and “Transcendence.” Overall, the state’s most recent economic profile shows that the New Mexico motion picture industry supported over $164 million in total wages, including more than 2,500 production-related jobs.

New Mexico’s competitive production incentive program plays a key role in attracting these productions. In a release touting the impact of the state’s film incentive program, Governor Susana Martinez stated, “New Mexico has so much to offer to those who are in the business of searching for the right place to shoot a movie or television program, and our communities clearly benefit from these opportunities.”

AMC is current producing “Better Call Saul,” a spinoff of “Breaking Bad,” in Albuquerque. The show is set to premier January, 2015, and the city is hoping this new series will repeat the great success of its predecessor.

Pictured Above: A behind the scenes shot of Bryan Cranston on the set of “Breaking Bad.” Photo Credit: Ursula Coyote/AMC