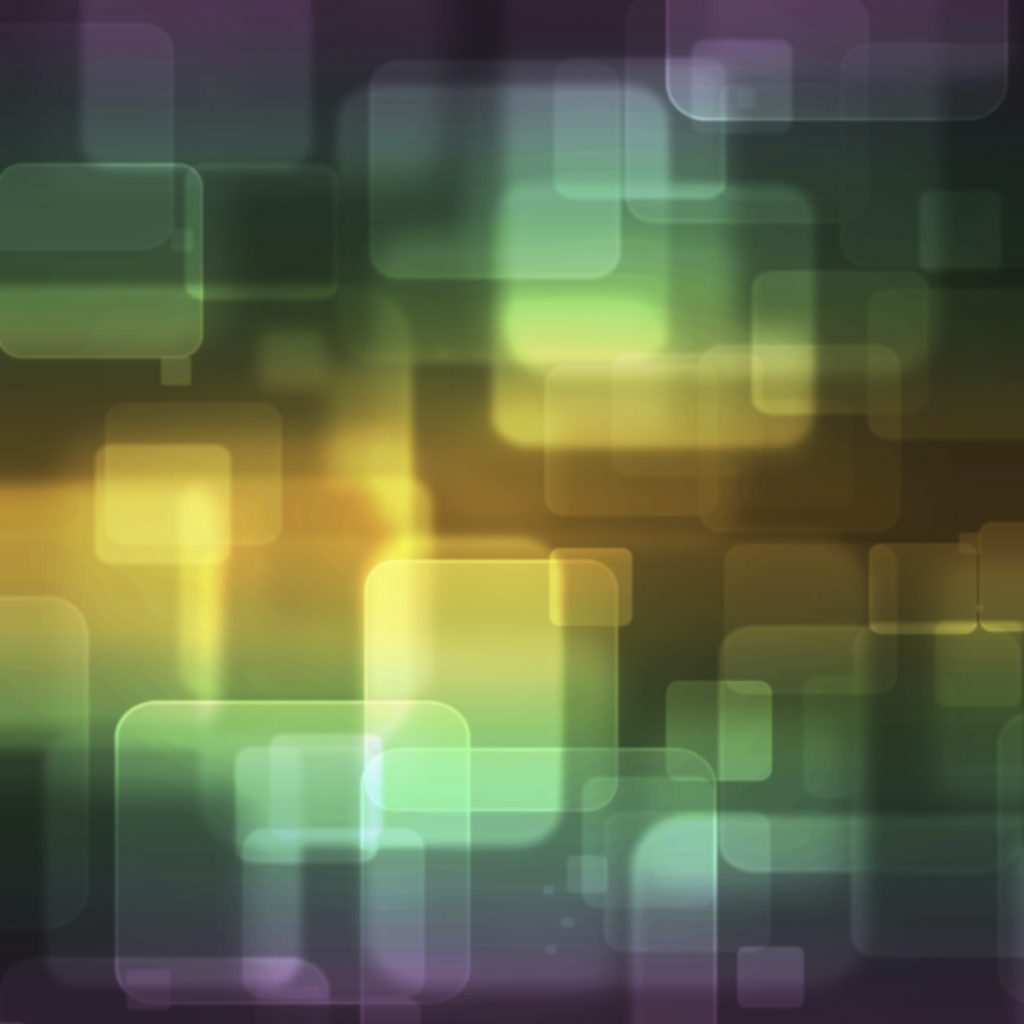 It’s an exciting time to be in the media business. Creativity, innovation, investment and fierce competition have ushered in a “golden age” of film and television exemplified by new entrants and marketplace experiments being announced seemingly daily. But how is this explosion of new content, and platforms on which to consume it, impacting multicultural content? Last week at the Minority Media & Telecommunications Council’s (MMTC) 12th Annual Access to Capital and Telecom Policy Conference, I had the opportunity to discuss these issues alongside a distinguished panel of entrepreneurs and thought leaders.

Broadly speaking, there was consensus that all consumers are benefitting from an abundance of diversity and choice in the marketplace. No matter ones taste, religion, ethnicity or political affiliation content is being produced to satisfy demand. Indeed, to better capture broad demographic shifts in the marketplace, MPAA’s 2013 Theatrical Market Statistic Report revealed data by demographics – and the results are compelling. For example, the report revealed that while Hispanics comprise 17% of the population, they comprise 32% of frequent moviegoers. Unsurprisingly, these trends are not lost on content creators or audiences. Floyd Mori, President & CEO of the Asian Pacific American Institute for Congressional Studies (APAICS) drove this point home stating “our money goes where our loyalties are.” Additionally, Jason Lagria with the Asian American Justice Center (AAJC) further noted that “diversity makes business sense.”

We couldn’t agree more. To better capitalize on the growing market MPAA has partnered with the American Black Film Festival (ABFF) to provide senior studio executives the opportunity to network with attending creators, entrepreneurs and executives to better explore potential business relationships. This and other initiatives are significant examples of ways in which content creators and distributors are serving the multicultural market, but audiences have a role to play, too. Edwin V. Avent, President and CEO of Soul of the South Television Network – a new national television network dedicated to becoming the #1 source for Black American news – put it best stating “we put news out there that is positive, but we need ‘you’ [consumers] to support our brand.”

Ultimately, audiences want to see a good story well told. Whether the characters are black, white, brown or green, a great story will appeal to all consumers, regardless of how they self-identify. And the market has heard this message loud and clear. Whether its content designed to appeal to a specific audience or creative decisions calibrated for the widest possible appeal, we all benefit from diversity and choice. And as multicultural audiences continue to grow, media companies and creators will continue to take their cues from consumers creating content that entertains, inspires, educates and amazes.