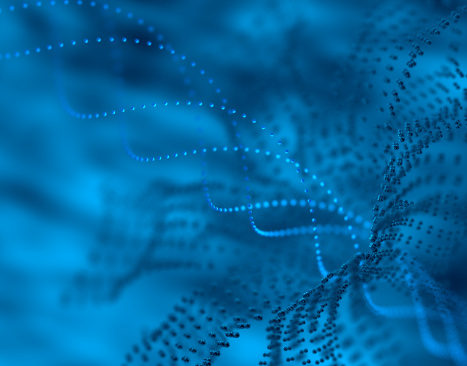 The close relationship between creative content companies and technology was reaffirmed during a recent Variety Dealmaker’s Breakfast when Alan Horn, Chairman of Walt Disney Studios, and Nancy Tellem, Microsoft’s President of Entertainment and Digital Media, discussed each industry’s growing reliance on the other in the digital age.  Tellum acknowledged the value movies, TV and other creative content represent to a technology company like Microsoft whose users are now utilizing their game consoles for watching content more than playing video games. And that’s why starting next year Microsoft will produce and distribute its own unique content for the 78 million Xbox consoles being used worldwide, including a project with Steven Spielberg based on the extremely popular Halo series.

“We’re in this amazing time where these two worlds (of Hollywood and technology) are coming together,” she said.  And there is no better example of that than the smartphones and mobile devices used by millions around the world every day whose ability to access content “can be an incentive to buy something or not to buy” because audiences today want to be able to watch whatever content they want, whenever they want to watch it.

Both agreed that content creators needs to embrace technology or risk losing a younger generation of consumers who are relying more on the digital space for their content.  Fortunately, movie and TV companies are adopting an ever growing variety of methods for consumers to access their content in recent years.

In the United States alone, there are now more than 95 online services for streaming and downloading legal content that are available to consumers like Itunes, Netflix, Hulu, Amazon Prime, HBO Go and Flixster. A list of these services can be found at WhereToWatch.org.

Microsoft’s upcoming foray into the world of content creation is just the latest example of the growing interconnectedness of these two great industries as they continue “getting comfortable with each other.” And in the days ahead, the sight of leaders like Alan Horn and Nancy Tellem engaging in a conversation about the future of these two industries will become a regular occurrence as we work together to continue creating and delivering the great content that consumers around the world expect from us in new and innovative ways.