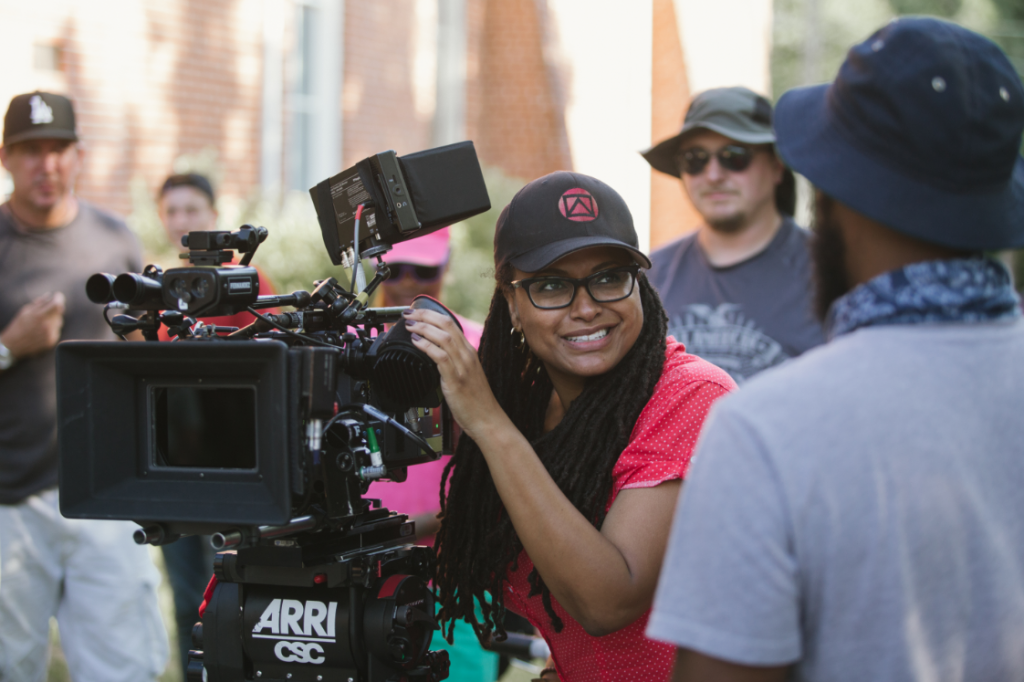 The Economic Story Behind the Production of Pathé’s Oscar® Nominated Film, “Selma”

There is no shortage of eyes on the film “Selma,” including the President’s. Today, the White House hosted a screening of “Selma” that was attended by cast and crew. And earlier this week, the movie’s captivating portrayal of Martin Luther King Jr.’s stand for voting rights in 1965 garnered an Academy Award® nomination for Best Picture and Best Song. The honors from both President Obama and The Academy serve to celebrate the film for its incredible story. But the behind-the-scenes production has already left a different and lasting impression in Georgia’s communities. Yesterday, newly released economic figures reveal that the film’s production spent over $10 million dollars in local Georgia economies, paying close to $5 million dollars in wages to more than 400 Georgia crew members.

Senator Chris Dodd, MPAA Chairman and CEO, remarked that the film, “[T]ells an incredibly powerful story about a turning point in our nation’s history, and the process of bringing that important story to life has meant an economic boost for Georgia.”

The economic impact of the film, however, was not limited to the Georgia film and television industry. From wardrobe purchases to car rentals, lumber and hardware to supplies and lodging, local Georgia businesses had much to gain from the production. As an example, $470,000 of spending went towards in-state wardrobe purchases and the 3,000 nights that the production spent in hotel rooms generated a lucrative $375,000.

The Commissioner of Georgia’s Department of Economic Development, Chris Carr, echoed this sentiment, adding, “Not only is Georgia’s entertainment industry creating thousands of jobs, but it has been a catalyst for long-term infrastructure growth, new tourism opportunities and increased brand awareness.”

“Selma” is only one of many big productions to shoot in Georgia. In recent years, the state industry has been a consistent source of economic productivity, employing 23,000 workers, and supporting over 77,000 jobs.  And Georgia’s strong film tax credit program that encourages a number of these productions has been the driving force.

Commissioner Carr continued, “The fact that we have become one of the fastest growing entertainment production centers in the U.S. is a testament to the unwavering commitment of Governor Deal and the Georgia legislature to creating a pro-business environment, investing in our highly-skilled existing crew base and support for the state’s diverse locations.”

When “Selma” is mentioned at the Oscars® this February, many will recognize the film’s distinguished storytelling, but let’s also remember how its production contributed to local Georgia economies and helped small businesses grow.

Paramount Pictures is distributing “Selma” in the United States.