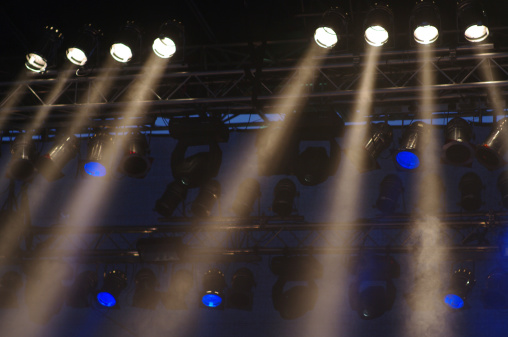 The Economic Contribution of the Arts and Culture

The MPAA and the Copyright Alliance hosted a briefing Monday with the National Endowment of the Arts (NEA) on the new Arts and Cultural Production Satellite Account (ACPSA), a joint federal effort with the U.S. Bureau of Economic Analysis (BEA). Back in December 2013, the agencies released a report that detailed for the first time the economic contribution of the arts and culture industry to the GDP. The findings were significant and showed that the arts and culture production account for 3.2% –or $504 billion—of GDP in 2011. Yesterday’s event delved further into how those numbers are calculated and exactly what they do, and don’t, include.

Sunil Iyengar, Director of the NEA Office of Research and Analysis, was on hand to help us interpret the data, and explain the methodology used to quantify the impact of arts and culture on the GDP.  Most notable, at least to those of us in the film and television industry, is that the arts and culture sector is a larger contributor to our economy than transportation, agriculture or tourism, among others. Broken down even farther, the data showed that the copyright-intensive industries of the arts and culture segment alone account for 2% of the GDP.

On the NEA’s website, you will find a white paper that breaks down this sometimes complicated, but important, data. While the GDP captures the final value of the goods and services produced in the United States, ACPSA explains and graphically depicts the contribution to the GDP by commodity type. For example, the motion picture and video merchandise and services industry represents a staggering $82.2 billion of the $504 billion total contribution of arts and culture industries to the GDP. Later this year, NEA expects to release another set of data to include investment from “artistic originals,” as they can continue to earn revenue for decades after production and previously have not been captured in the total GDP. We look forward to seeing more of the government’s assessment of film and television’s contribution to the American economy.