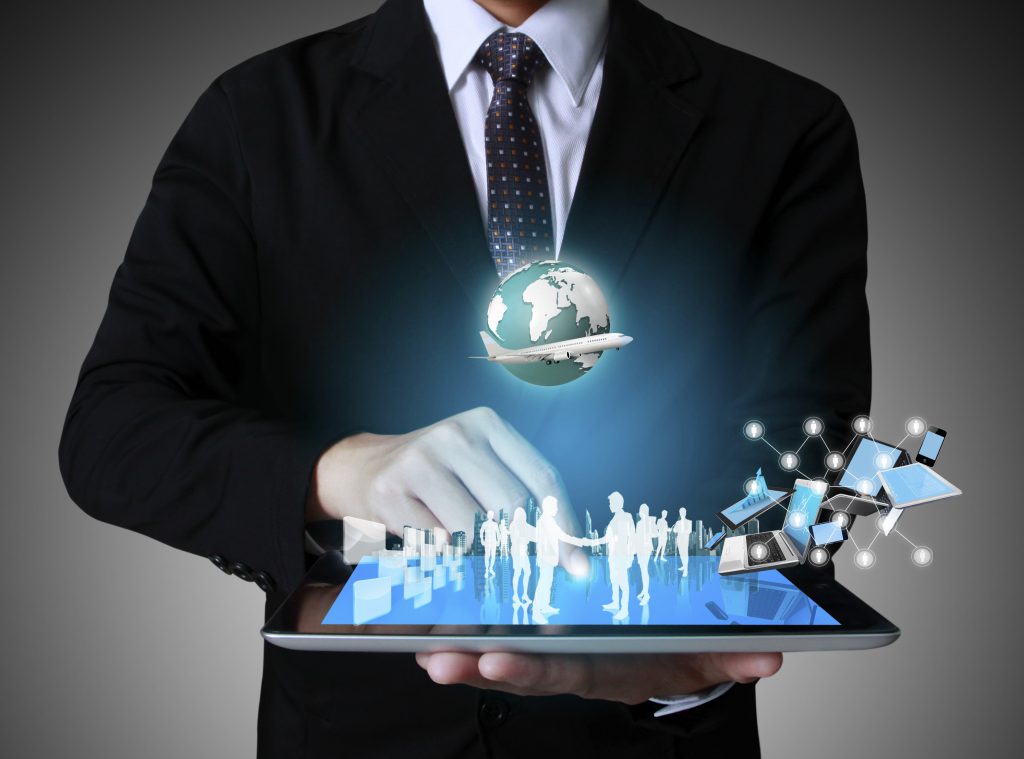 Earlier today, I was thrilled to join an impressive panel of artists and creators in Paris for a great discussion about copyright and how to continue supporting creativity in the digital age. This panel was part of an event at the two-day Forum Chaillot which is looking at the ways in which people are accessing cultural works today such as films and television series, and how to continue fostering creativity in the wake of the digital revolution.

This is an important discussion that is happening not just in France, but all across the globe.  In capitals like Washington, Paris, London and Brussels there are efforts underway to review  longstanding copyright and intellectual property protections that have given creators and makers the freedom to innovate and push the envelope – and that includes those who go to work every single day in film and television industries around the world.

The creative sectors  contribute tremendously to  jobs and economic growth .  A study was recently published by the Office for Harmonization in the Internal Market and the European Patent Office stated that core copyright-intensive industries were responsible for generating 7 million jobs and contributing approximately EUR 509 billion to Europe’s economy. In the United States, the Bureau of Economic Activity (BEA) and National Endowment for the Arts (NEA) released their own report looking at the vast economic contributions of creative industries to America’s GDP.  According to that report, 3.2%, or US $504 billion, of the U.S. GDP in 2011 was attributable to the arts and culture, including film and television. Those are some truly great contributions and although I don’t have specific data, I have no doubt that it’s the same all over the world.

As the digital revolution continues and becomes a central part of our daily lives – in our jobs, in our social interactions and in our entertainment and recreation – the contributions of these sectors is only going to grow.  That’s because, in many ways, it is the demand for great content that is the driving force behind the digital ecosystem. Just look at Netflix – in North America.  Its streaming service has been estimated now to use nearly one-third of North America’s Internet bandwidth.

The conclusion is that people love the content that we are making and they want more of it. But if we take away the copyright and IP protections that creators count on, if we don’t ensure that they are rightly compensated for all of their hard work, what’s the incentive for them to continue making that content?

The evidence of the need for much, if not all, of the reform being put forth in these debates is lacking, and in many instance, based on misleading assertions.  Gutting copyright and IP protections is not the answer.  Instead, we need to look for ways to bring together interested stakeholders and create an open dialogue in order to find voluntary solutions.  Only then will we be able to ensure a sustainable Internet that benefits everyone.  One that ensures creators continue to have the freedom and the protection they need to produce the content and innovations that we all love.