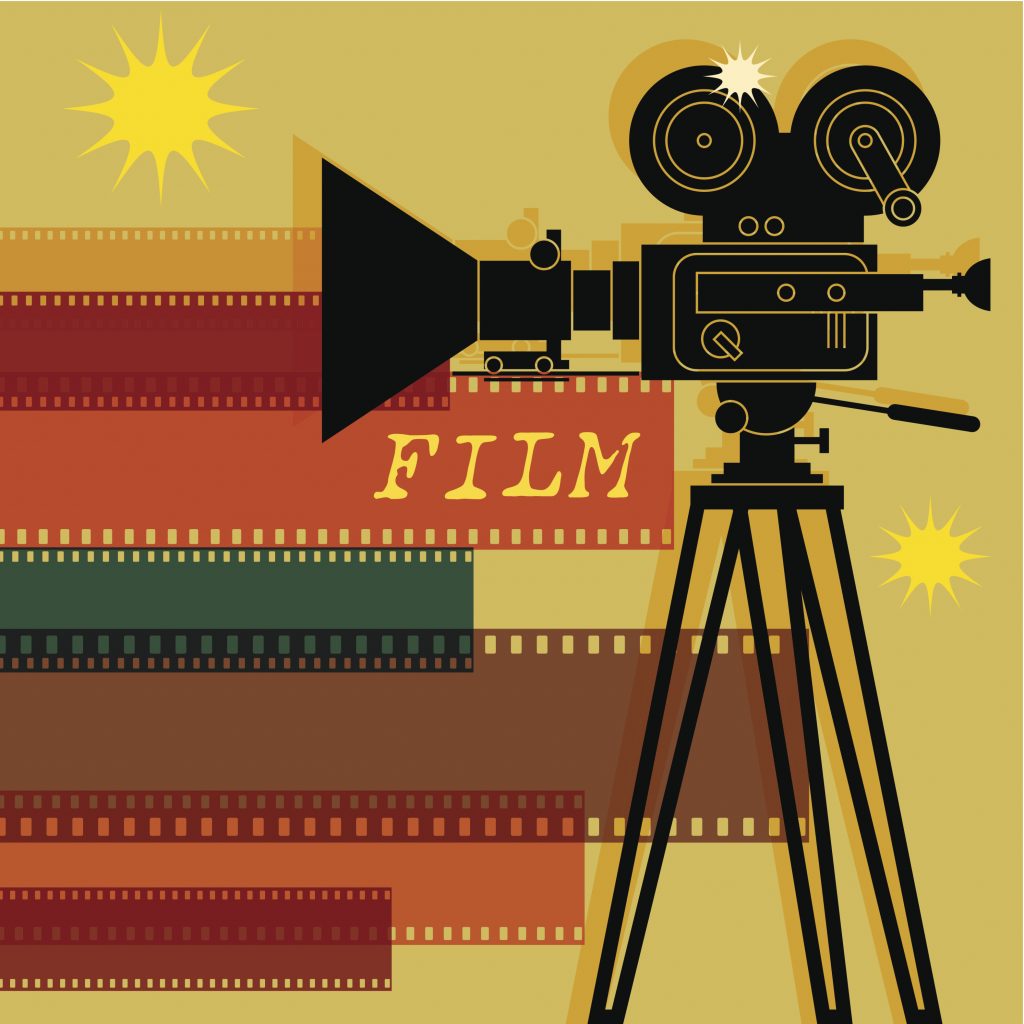 THE BRAZILIAN FILM INDUSTRY: THOUGHTS ON INNOVATION AND REGULATION

On July 23rd, the Brazil-California Chamber of Commerce will join with several organizations, including the Motion Picture Association of America, to host an event entitled  “A Dialogue about the Audiovisual Industry in Brazil: Innovation, Regulation, Partnerships and Co-Productions Incentives.” This summit will gather global stakeholders from the entertainment sector, producers, lawyers and public figures to engage in a discussion of Brazil’s audiovisual industry and how other nations’ creative industries can join with them to support Brazil’s continued growth and advancement.

This summit comes at an important moment for Brazil’s audiovisual sector, which has been continuing its impressive domestic and international growth, and has become a vital part of Brazil’s economy. In 2012, the film and television industry was responsible for 0.57% of Brazil’s Gross Domestic Product, contributing more than BRL 19 billion to the economy. And over the last decade, alone this sector has grown more than 69%. According to the MPAA’s 2014 Theatrical Market Statistics report, Brazil currently has the world’s 11th largest global box-office, totaling US $800 million in 2014. And it is expected that by the end of 2020, Brazil will have the world’s 5th largest audiovisual market.

Those figures are great news, not only for Brazil’s creators and artists, but for all Brazilians who benefit from this industry’s economic contributions. We continue to see the many benefits of collaboration among Brazil’s, and indeed the world’s artists. And the growing demand for the quality content they produce helps to not only raise Brazil’s profile throughout the region and the world, but also gives us, as a country, greater ability to promote ourselves and our culture across the globe. The continued growth and success of this sector has allowed Brazil to compete with other innovative nations throughout the world.

However, the continued prosperity of Brazil’s film and television community is coming under increasing threat in the digital world from those who would seek to illegally benefit from the work of others through intellectual property infringement. These threats stem in part from the implementation of certain common practices, or lack of effective policies.  It is up to all members of the government and the creative community, along with all Brazilians, to work together to build a legal-regulatory framework that will help this industry continue to flourish, expand legal intellectual property protections for creators and their content, and continue to invest in Brazil’s creative sector.

Only by establishing a healthy and rational environment, where the principles of free enterprise and fair competition prevail, can we ensure the kinds of innovations that have made this sector so important. In that regard, the Brazilian government must recognize limits when it comes to intervening in markets, undertaking – only if necessary and in partnership with the private sector – programs that invest, educate and train citizens to work in the Brazilian creative, cultural and innovative environment.  These actions must make our markets inviting for not only the works of foreign creators but, more importantly, domestic ones, and they need to ensure that we are able to compete in a globalized economy.

The MPAA strongly believes in Brazil’s potential as a leader of global cultural and creative content. And as representatives of the largest film and television industry, we will continue doing everything we can to strengthen and expand the longstanding friendship shared by our two industries. Brazil is a land of incredible creativity, talent and artistry and through efforts like this summit we look forward to helping share it with the world.