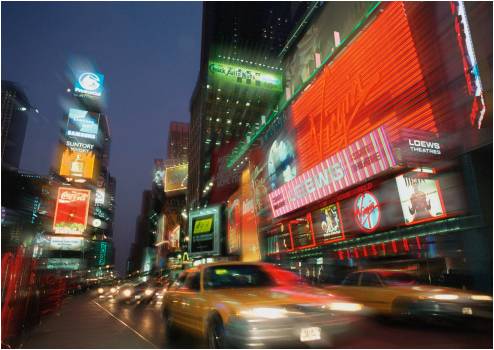 Earlier today, Gov. Andrew Cuomo announced that “The Amazing Spider-Man 2” will be filmed entirely in New York. With scenes shot both upstate and downstate, it is expected to result in 3,500 jobs and the casting of 11,000 extras and will be the largest production filmed in New York to date. Major projects like this with a large economic footprint are the result of a strong production incentive program, which makes New York an attractive place to shoot.  In the words of Governor Cuomo, “This production will also help generate new jobs and economic activity both upstate and downstate which is great news for our local communities and fans of the franchise.”

The economic boon to the state is not just limited to the set itself.  According to the Governor’s office, the production will require 6,000 hotel room nights in New York State, and will use a number of Long Island-based businesses to supply food and equipment. The estimates on spending range from approximately $279,000 in container rentals to $130,000 in crane rentals to $19,000 for auto parts and more. Put simply, “The Amazing Spider-Man 2” will mean money for local communities in New York.

Started in 2004, the production tax incentive program has meant estimated $12.1 billion worth of direct spending for New York and become a significant job generator. In 2012 alone, 134 productions have applied for New York’s production incentive. Gov. Cuomo has now proposed a 5-year extension of the program in this year’s budget.

Gov. Cuomo’s release can be read in its entirety here.