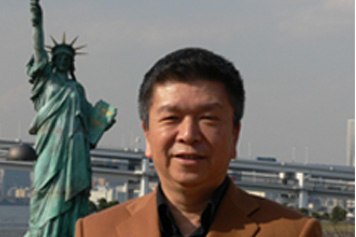 Taiwan is the home of some of the world’s greatest filmmakers, including Ang Lee, Hou Hsiao-hsien,Tsai Ming-liang and Edward Yang. Our favourite local films are not only pleasant memories; they serve as a constant living reflection of our unique identity.

When Taiwanese films engage with audiences around the world and receive awards from leading film festivals, we are happy that our stories have resonated on a personal level with people from many different backgrounds.

Similarly, when our filmmakers set out to produce grander stories on a larger canvas, collaborating with film experts from around the globe, we can also admire our country’s contribution to the magic of cinema. Think Ang Lee’s adaptation of Life of Pi – an inspiring example of international filmmaking at its finest.

Though the setting was India, did you know that our Taiwan was featured in the film? For nearly six months the crew filmed in Taiwan at the Taipei Zoo. Pretty, wasn’t it? The production then moved to an airport in Taichung, to KentingNational Park, and called “action!” in PingtungCounty where Lee was born.

These communities were glad to see the production crew setting up shots in their neighborhood. Movie sets stir curiosity, don’t you think? But the film shoots were also good for local businesses  like the caterers and the corner stores.

Just how good film and television can be for Taiwanese for businesses was the focus of a report launched on February 25 inTaipei. Oxford Economics did the math to assess the economic contribution of these industries and found that film and television injected a significant US$5.5 billion (NT$168 billion)[1] into Taiwan’s economy in 2013.

This type of report is useful in a number of ways. Firstly, it provides us with a guide post to see how big the industry is today, and allows us to track its growth into the future. Secondly, the report breaks down the various sectors of the film and television business, illustrating which are making an impact. Areas such as the film exhibition business which demonstrates that cinema in Taiwan is a vibrant and popular entertainment experience as more people enjoy films in state-of-the-art digital cinemas; or out on the street where you’ll find film and TV lovers are now able to enjoy similarly high quality content on the latest hand-held devices via multiple digital platforms.

Today is an exciting time for those of us who  create screen content as well as  our audiences. We are fortunate that creativity and modern technology are combining to provide great opportunities for growth in the digital screen sector. There’s a caveat though – despite the good signs for our creative sector, our work is still ending up on rogue websites, and being downloaded and streamed by the bucketful without any recompense to the rights holder. Like our fellow filmmakers, we’re looking not only for a change in attitude towards respecting our creative work, but also for those with influence to prevent our work from being distributed on a mass scale without our consent. It is possible. It is happening. It just needs to be given a higher priority.

Here in Taiwan, the film and television industry supports 113,800 jobs across so many, varied types of business –even some that you would not normally associate with the film industry. These are the folks who make the industry tick. Not only the creators of the shows, but the people who bring it to you on various screens at the cinema, in the home and on the move. Some are my friends and colleagues who I’ve worked with on previous films. Others could be your neighbor’s  son or daughter – each following their chosen career to contribute in some way to our entertainment experience

In Taiwan, we share commonalities with other screen communities around the world. It’s great to celebrate their contribution with this report, but all need to help provide a secure future for their endeavors tomorrow and in the years to come. 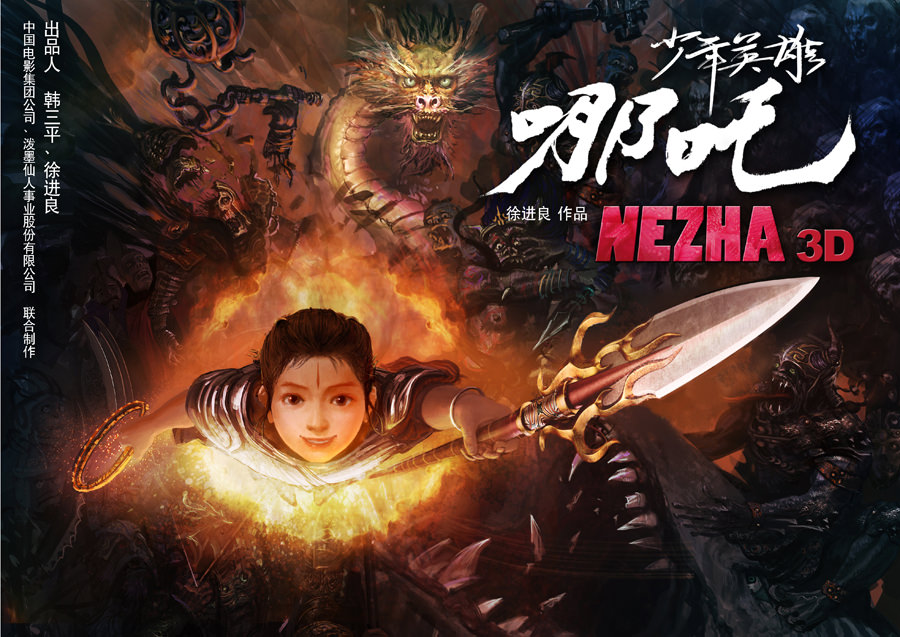 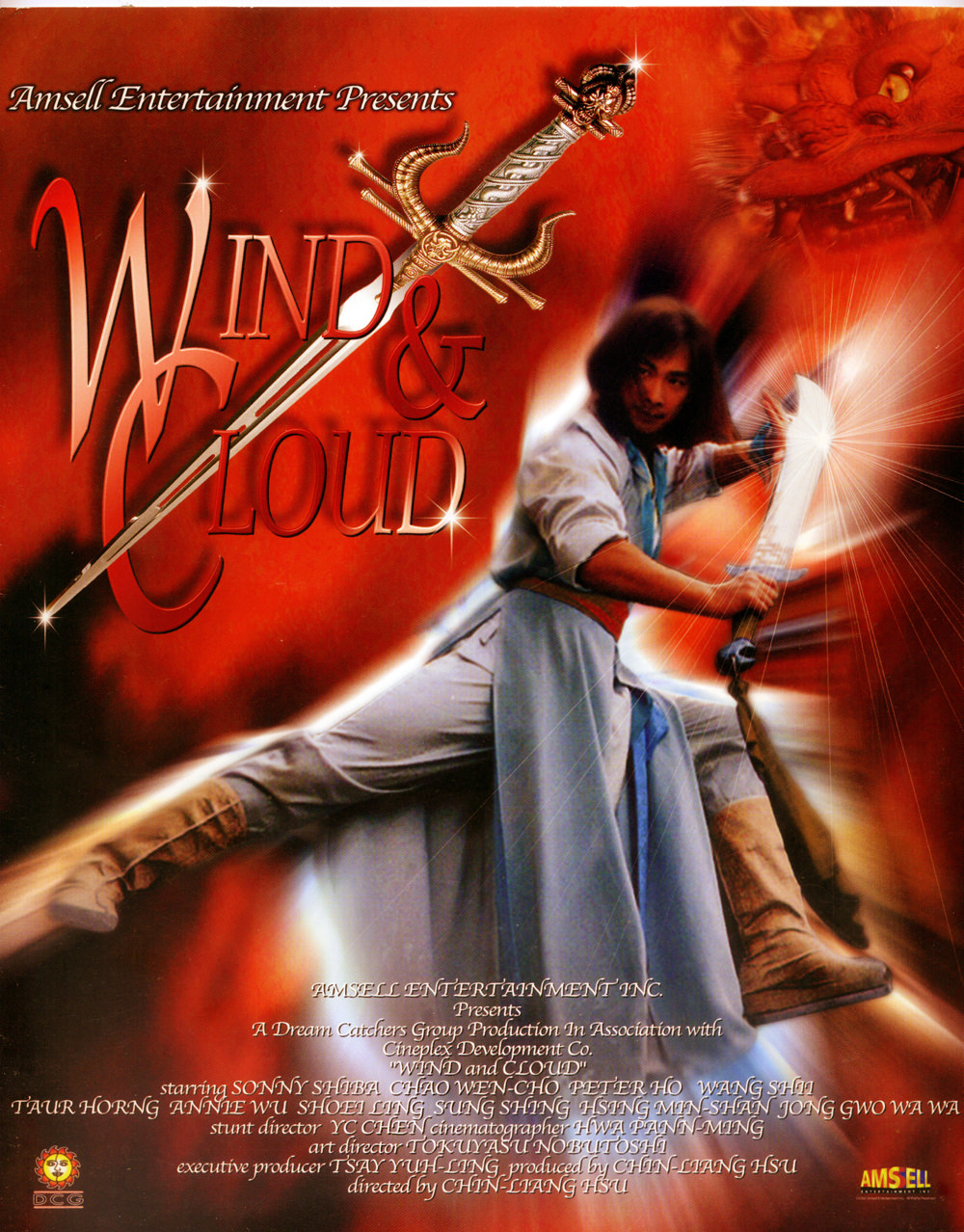