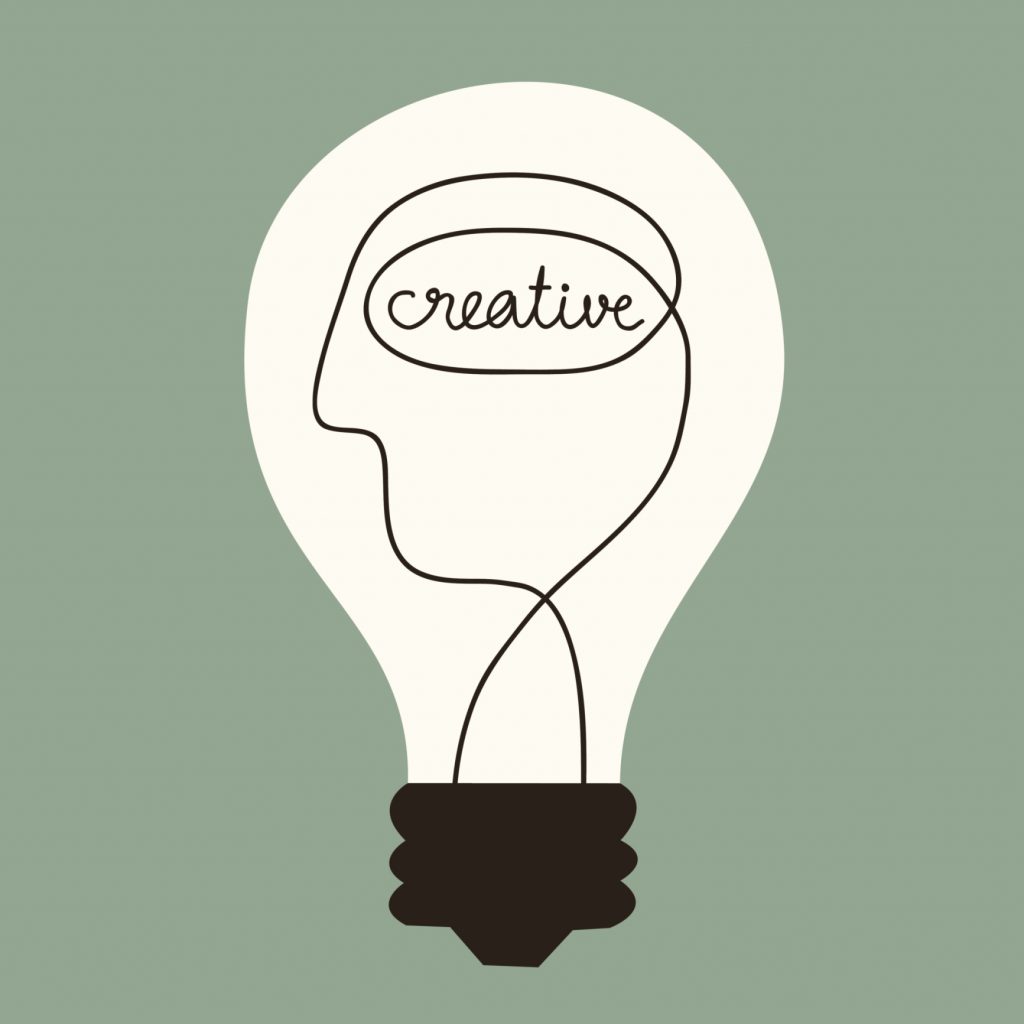 SXSW: Meeting the “Creative Game Changers” about the Future of Funding and Distribution

The rapid evolution of technology is changing the creation and consumption of content at lightning speeds, presenting new opportunities and challenges for today’s TV producers, filmmakers and distributors. At South by Southwest (SXSW), veteran leaders from different aspects of the creative industry came together to discuss these ongoing changes in the industry, and how they will impact attitudes and experimentation in areas such as crowdfunding, content protection, distribution, exhibition, and developing more consumer choice.

Ruth Vitale kicked off the discussion by making the point that respecting creators’ rights needs to remain a priority, especially as content continues to be distributed in a number of new ways.

Vitale emphasized that “creative industries are the cultural fabric of our planet.”  Vitale continued to describe two key tactics for protecting content: education and consumer options. In particular, Vitale described CreativeFuture’s initiative designed to increase the next generation’s value towards the creative industries through a K-12 curriculum focusing on creativity, copyright and fair use.

Vitale also discussed the ways in which home viewing habits impact future behavior, noting that research “shows that kids who grow up in homes with Hulu and Apple and Netflix, will generally go there and not the illegal sites.” Vitale then added, “When parents say, how do I know what is legal? I say bookmark WhereToWatch, where you can search legal titles.”

Following Vitale, Alec Berg talked about trying to reflect the tech industry’s sense of social responsibility in his show, “Silicon Valley,” and why it’s important for the tech and content communities to work closely together.  Berg specifically observed that within the tech world there is an emphasis on “disruption,” regardless of whether it is better, noting  that many tech companies are not taking the long view when it comes to areas such as media and piracy. He continued to mention that while members of tech community can earn a lot of money in the short run, protecting the rights of creators will be key to long term growth and sustainability.

While Vitale made the point that today’s independent filmmakers are “the next generation of storytellers,” moderator Dana Harris emphasized the fact that they are the most harmed by content theft because “the margin is so thin” with indie films.

While there was agreement across the panel about content theft’s detrimental impact on the production and funding of content, the exuberance for opportunity and change throughout our industry was palpable. Berg also expressed excitement for the direction he sees TV headed in, particularly the move toward shorter seasons. When Berg started in television, shows were 22 episodes and there were fewer options for collecting revenue and investment. He described the new and improved environment since then, stating, “I think the quality of the professionalism on TV has gone up, but I also think that speaks to the fact that you can now monetize and make a profit off of 10 or 13 episodes and that is because the way TV is distributed.”

Marc Hofstatter of Indiegogo shared his insights from being at the center of some of the new revenue platforms that Berg mentioned. Hofstatter elaborated on crowdfunding, which is allowing filmmakers to create, while bringing audiences into the movie making process.  Hofstatter said, “It is no longer just going to the theater, buying a ticket and going to seeing a movie… You have events, you have speakers… you get that added value; with crowdfunding you’re getting that added value.”

Tim League, a leader in theaters specializing in independent films, also expressed his enthusiasm for the industry’s rapid pace of growth. He jokingly confessed that it feels like “the game is changing every three months.”

And while League may have exaggerated the speed at which the industry is evolving, it’s important that -as much of the panel focused on – protecting artist’s rights and putting consumer choice first remains a top priority as content creators continue to embrace new and innovative methods of producing and distributing movies and TV shows.