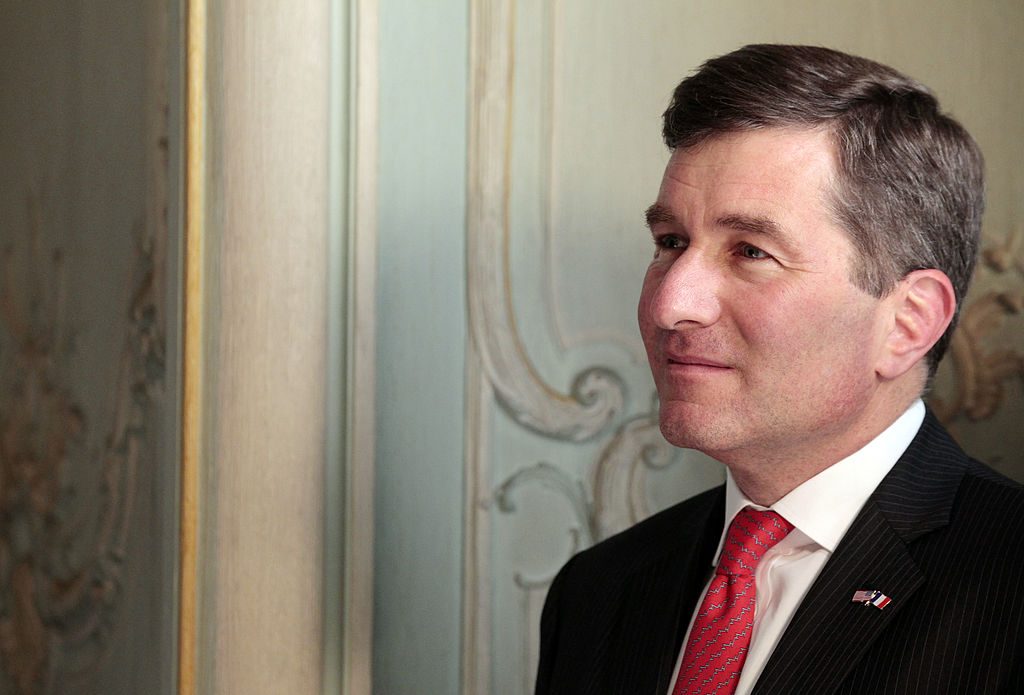 Stepping into a New Role

Today, I have the privilege of joining the Motion Picture Association of America (MPAA) as CEO.

For someone who began a career in film and television nearly 30 years ago, the opportunity to represent this iconic industry is truly an honor. I have been fortunate to see film and television flourish worldwide – and today, I can think of no better place to continue the advancement of creativity on the global stage than the MPAA.

Here in the United States, the industry supports two million high-paying jobs across all 50 states and pays out $43 billion per year to more than 300,000 businesses – 85 percent of which are small businesses that employ fewer than 10 people. Moreover, creative film and television content is one of our country’s greatest exports. American storytelling is enjoyed by audiences around the world, accounting for $17.8 billion in exports and registering a positive trade balance with nearly every country.

The film and television industry is thriving – and I couldn’t be more excited to be a part of it.

But, of course, the industry is also changing.

The expansion of digital technology has revolutionized the way creative content is produced, distributed, and enjoyed by audiences in more countries than ever before.

The MPAA’s member companies are investing in a variety of new platforms and channels for content. There are now more than 130 lawful online platforms for film and television content in the United States, and more than 480 around the world, allowing global audiences to access creative entertainment where, when, and on any device they want.

Our members are building partnerships with creators around the world, including investing in a growing number of co-productions with studios in international markets, while supporting diverse storytelling through programs with multicultural organizations.

This work is vital to our future. Together, our industry must advance creativity and protect content from new forms of piracy. We must continue to drive innovation both in how we tell stories and reach audiences. And we must expand the global market for films and television programming in our effort to create high quality American jobs.