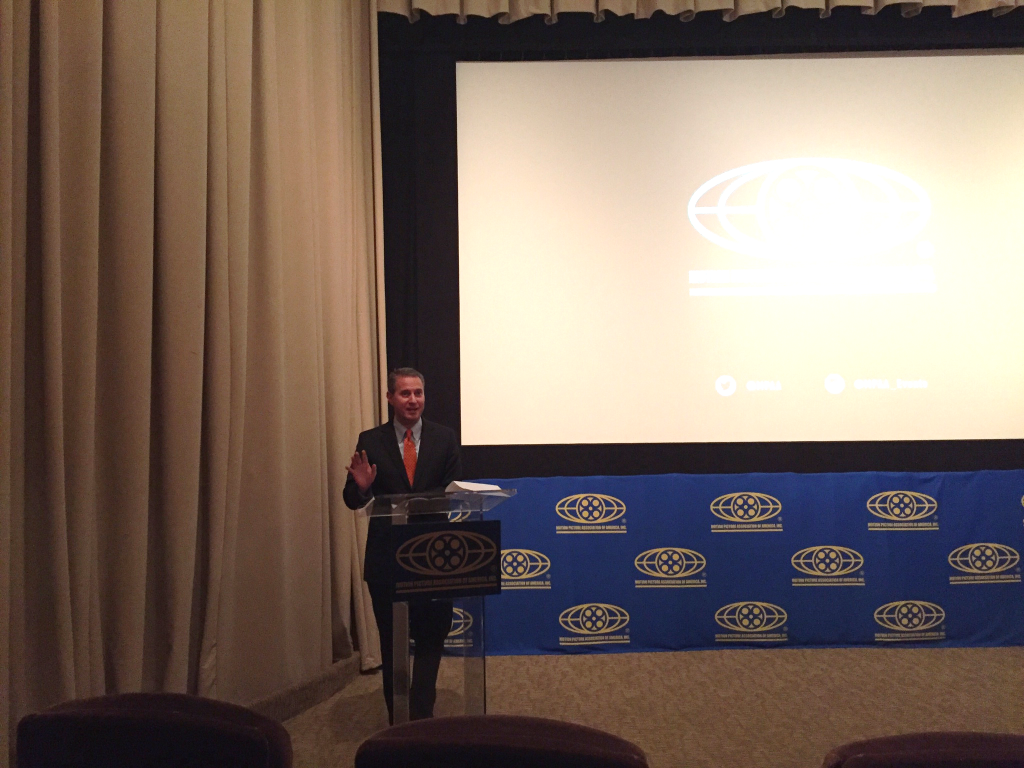 Screening “Spotlight” at the MPAA to Celebrate Free Speech Week

Today it seems virtually unthinkable that the government could censor news reports or movies because it disapproves of their message. But as an organization that remains hard at work protecting the First Amendment rights of filmmakers, it’s important to remember that this was not always the case. That’s why we were excited to host an advanced screening of “Spotlight” last night in celebration of Free Speech Week (October 19-25), with special thanks to one of the film’s producers Blye Pagon Faust.

Each year since 2005, the week-long celebration and series of events raises public awareness about the importance of free speech in our democracy. This year, Senator Gordon H. Smith, President and CEO of the National Association of Broadcasters, is serving as Chairman of the Advisory Council for Free Speech Week, a position that our own Chairman and CEO, Senator Chris Dodd, held the last two years.

And what better way to celebrate Free Speech Week than with a screening of “Spotlight.” The movie depicts the true story of the dogged team of Boston Globe investigative reporters, who dug, and dug, and wouldn’t stop digging until they uncovered the full story of decades of sexual abuse by Catholic priests in the Boston area – and the church hierarchy’s efforts to cover it up. The film is not only a captivating account of investigative journalism at its finest, but it also shines a light on how the First Amendment stands at the core of our country’s media.

In fact, just as journalists rely the First Amendment to practice their craft, so do filmmakers. Both professions thrive in this country in large part because of our constitutional guarantee of free speech. To this end, we believe it’s absolutely vital that creators in our industry are able to make movies and TV shows without having to get permission from government censors. For nearly a century — from the era when the Supreme Court thought movie censorship was perfectly fine (see 1915’s Mutual Film Corp. v. Industrial Commission of Ohio) through its eventual recognition that the First Amendment does not permit censorship of films (see 1952’s Joseph Burstyn, Inc. v. Wilson), to the death of the last film censorship board in the US in 1993, to today’s battles over overbroad right of publicity laws – the MPAA is proud of our longstanding commitment to free speech and expression. 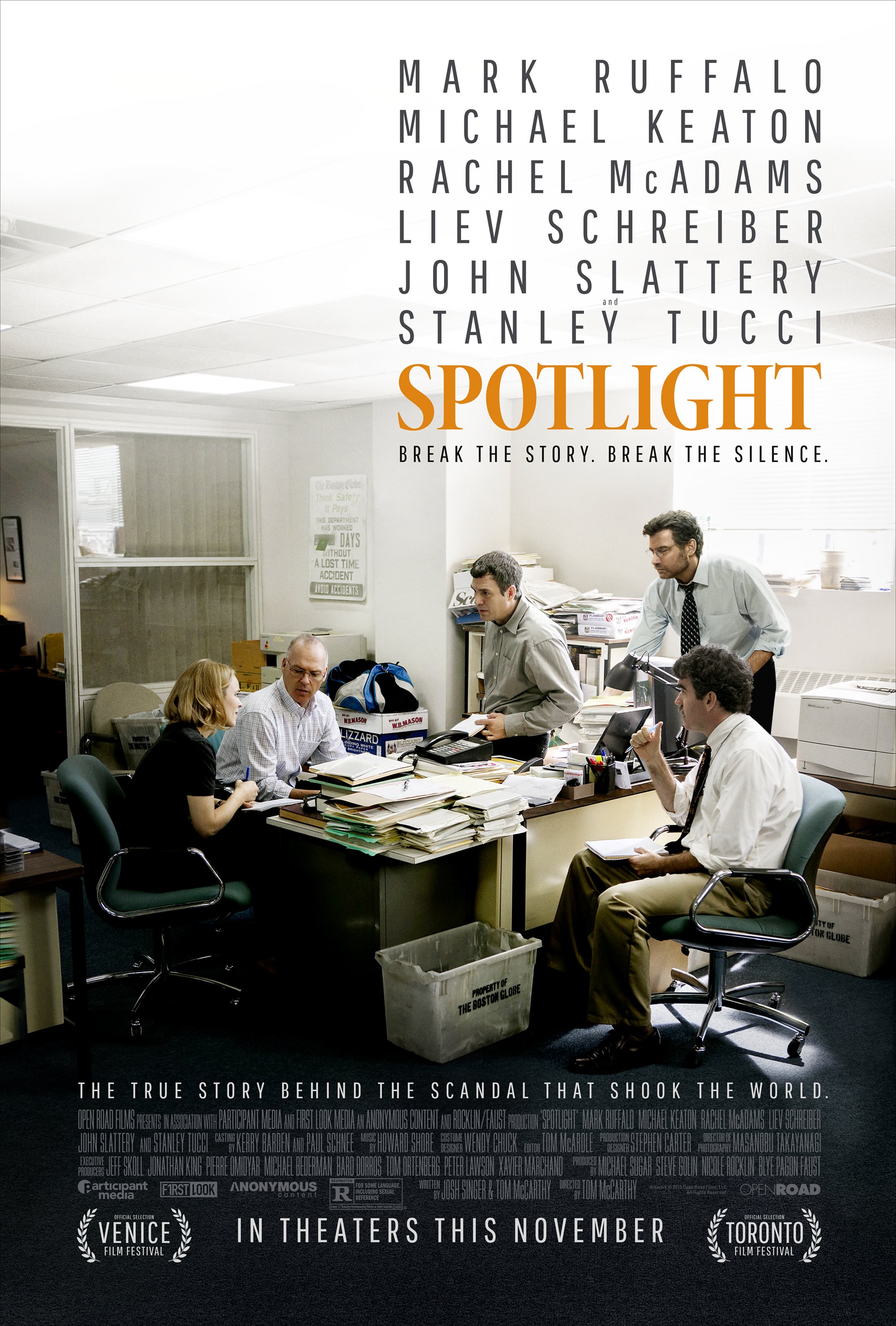