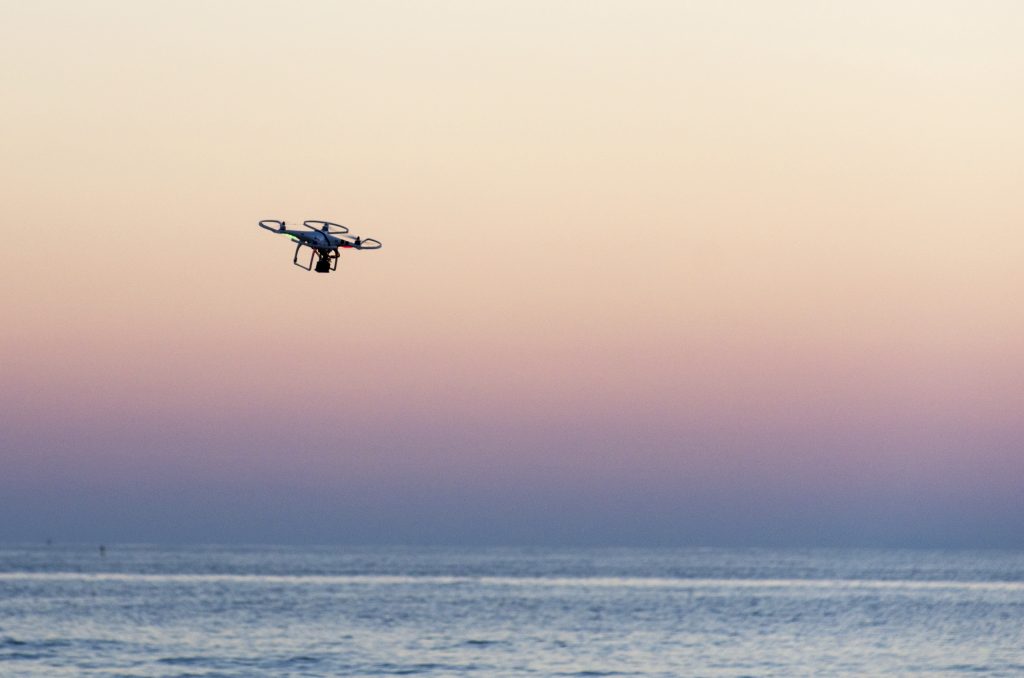 A few weeks before the New Year, the production of Warner Bros.’s “The Mentalist” shot footage with a small unmanned aircraft system (sUAS), marking the first time a major studio has utilized a sUAS to film on a U.S.  production.

This comes following September’s FAA’s exemption approval allowing filmmakers to use sUASs on U.S. sets of film and television productions.  The FAA’s decision was a major win for audiences.  sUASs present an exciting technological development that filmmakers will use as a creative tool, stretching the limits of what we watch on TV shows and movies.   In fact, sUASs were a major attraction at this year’s International CES conference in Las Vegas.  The systems were seemingly omnipresent on the impressive show floor and the conference lineup included a panel, “Drones: Consumer Technology Reaches New Heights,” which featured Tony Carmean of Aerial Mob, the sUAS operating company that worked on the set of “The Mentalist.”

Yahoo visited the set of “The Mentalist” and captured a behind-the-scenes look at the historic flight. Take a look: