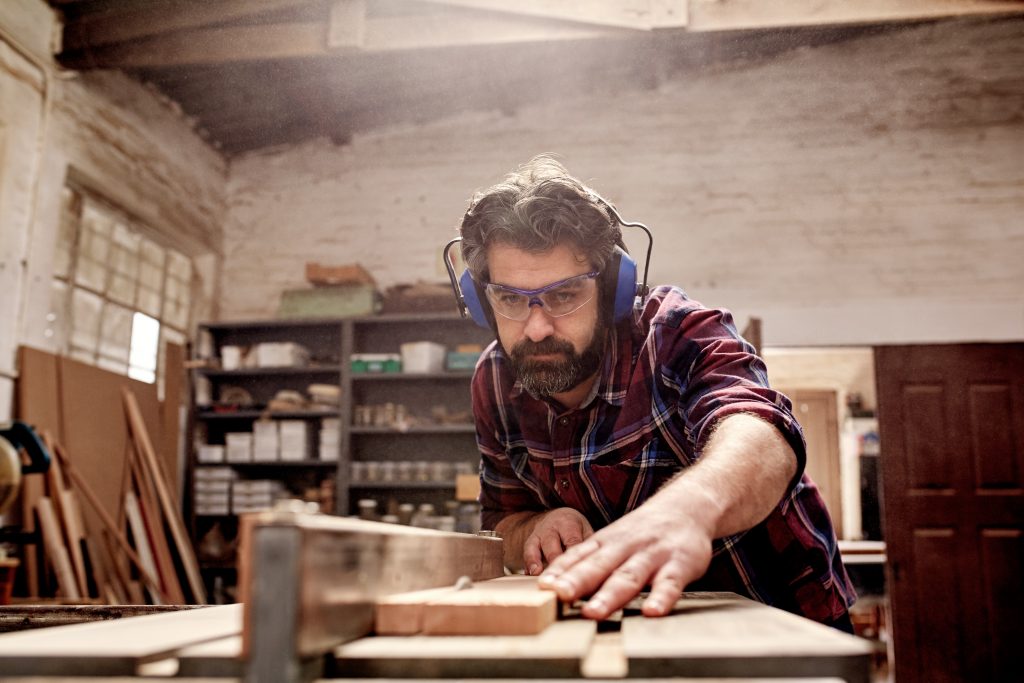 During acceptance speeches at the Academy Awards and other ceremonies this season, we often see actors, writers, and creators run out of time as they attempt to thank the long list of contributors for each film and television show.

In reality, behind the award-winning films and television shows are two million American workers and a network of 88,000 local businesses across all 50 states. Certainly, to thank everyone involved in any one production effort by name would take a nearly the whole award show.

The vast majority of America’s film and television industry will never walk the red carpet or appear on the cover of a People Magazine. These men and women may not take home an Oscar, but they still reap significant benefits from creating, producing, and distributing films and television shows.

The economic impact of film and television continues to grow. According to the latest numbers, the industry pays nearly $43 billion to more than 300,000 local businesses across the country.

In addition to these direct industry jobs, the industry also supports indirect jobs and wages in thousands of companies integral to business of creativity. These indirect jobs include caterers, dry cleaners, hotels, florists, hardware and lumber suppliers, software, and digital equipment suppliers, as well as jobs in other companies doing business with consumers, such as DVD and Blu-ray retailers, theme parks, and tourist attractions.

This network of small businesses not only helps to create major productions, it also boosts local economies and benefits audiences around the world. Though they may not get a direct mention on stage at the Oscars, they deserve our thanks.