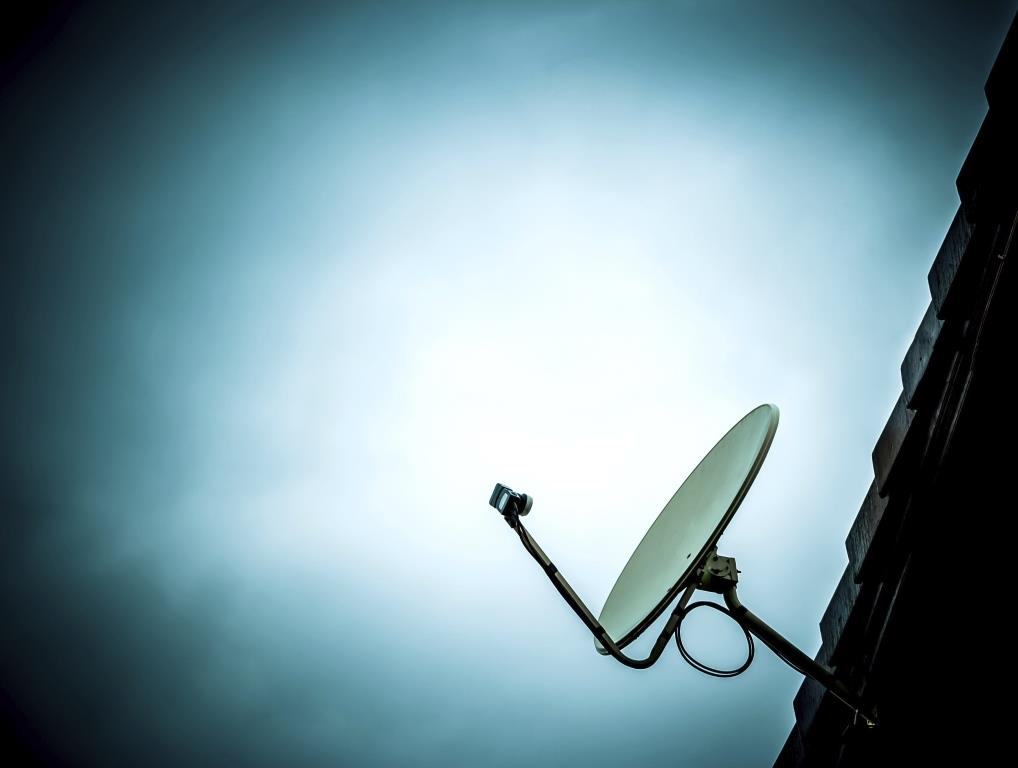 SATELLITE TELEVISION REAUTHORIZATION: CONGRESS SHOULD SUPPORT A FAIR MARKET FOR CONTENT CREATORS AND TAKE SATELLITE PROVIDERS OFF THE DOLE

Today, the Senate Judiciary Committee held a hearing to discuss reauthorizing the Satellite Television Extension and Localism Act (STELA). STELA allows satellite operators to profit by distributing out-of-market broadcast content without seeking permission from those that create it, and to do so at a below-market, government-mandated rate. The MPAA filed a written statement with the Committee positing that the outdated “distant signal” compulsory license should be put to pasture, or at least not expanded.  You can find MPAA’s full written statement here, but here are the basics.

Congress created the distant signal compulsory license 25 years ago to help then-fledgling satellite television providers gain a foothold in the marketplace.  Almost three decades later, the marketplace looks nothing like it did when the compulsory license was created.  DirectTV and Dish are the second and third largest pay-TV providers in the country, serving a combined 34 million households and generating 2013 revenues of $32 billion and $14 billion respectively.  The distant signal license has long since outlived its purpose, and it’s time for it to go.  There’s no justification in the current marketplace for the government to force content creators to subsidize satellite providers.

If Congress must keep the compulsory license, it should take three key points into account: it should not broaden its scope, it should compensate program owners fairly, and it should encourage negotiation.  As the Senate Judiciary Committee takes up this important issue, we ask Congress to allow the free market to work through voluntary licensing agreements that encourage competition by allowing content creators and satellite providers to enter into individualized arrangements.