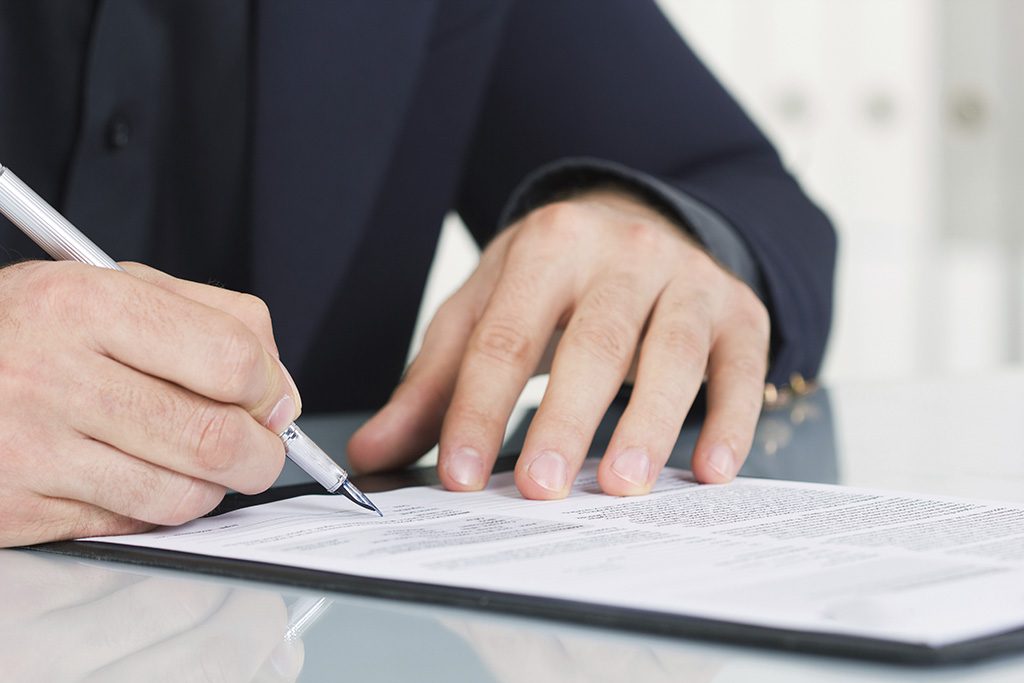 REPRESENTATIVES OF THE U.S. AND JAPANESE FILM INDUSTRIES RENEW COLLABORATION TO PROMOTE & PROTECT CONTENT AT CINEMACON

Executives from the Motion Picture Association (MPA) and the Content Overseas Distribution Association (CODA), a key representative of Japan’s film and television industry made up of content providers and copyright-related organizations, met at CinemaCon to renew an agreement to work together to protect artists and creators from around the world from content theft.

The renewal of the Memorandum of Understanding, first signed in March 2014, illustrates the successful relationship between the two organizations, as they share knowledge and coordinate to reduce mass infringement of creative works around the globe.

The signing ceremony took place against the backdrop of this year’s gathering of the exhibition and distribution industry at CinemaCon in Las Vegas, where delegates congregate to preview some of the upcoming new releases for the year, and discuss the major challenges for the sector.

While good news came in the form of reports of increased global theatrical box office revenue, the challenge of piracy remains a priority that will be best addressed by various stakeholders working closely together to reduce the problem. Around the world, it is these partnerships, between content creators, distributors, intermediaries, payment processors and enforcement authorities, that are proving the difference when it comes to stemming the tide of piracy.

The partnership between MPA and CODA is one such example.

Over the past eleven years, the MPA and CODA have worked together to protect artists and creators, and to promote creative content industries in America, Japan and all across the world. The two organizations have benefited from pooling their knowledge, resources, and efforts, and synergising strategies in the execution of their content protection initiatives and public outreach.

One recent example of a joint educational initiative took place in February this year in Indonesia. CODA and the MPA partnered up with the Indonesian producers association  (APROFI) and the Director General of Intellectual Property Rights (DGIPR) to host a copyright seminar for 80 elementary school teachers in Jakarta. CODA initiated the project after recognizing that Japanese programs for teachers focusing on the importance of intellectual property was an effective means of influencing young people about the value of copyright and respect for the creative industries. The event featured case studies where piracy had directly impacted on feature film releases and the industry at large. A small step, granted, but one which will hopefully lead to many young Indonesians growing up with a more informed sense of the value of intellectual property.

Working together on these types of initiatives reflects why today’s renewed agreement is so vital to our ongoing efforts to support and protect creators and artists everywhere. As Takero Goto, Senior Executive Director of CODA said during the signing agreement: “The strong partnership between MPA and CODA that has existed for more than a decade has been instrumental in fighting the growth of piracy in the digital world, and we look forward to achieving important content protection landmarks across Asia and beyond in the years to come.”