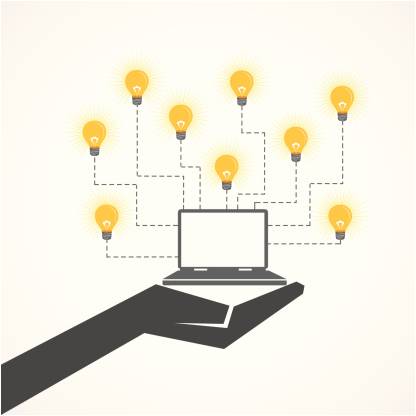 Rep. Blackburn: “It’s Wrong To Deny Creators And Innovators The Fruits Of Their Labor”

In an op-ed in Tuesday’s The Hill, Rep. Marsha Blackburn (R-Tenn.) urges the government to strengthen the foundation of American innovation, arguing that intellectual property rights are essential to fostering economic growth.

As Rep. Blackburn points out, strengthening intellectual property laws would do more than ensure economic profit – it would protect the individual rights of the millions of people employed by the creative industries to benefit from their hard work. Strong IP rights foster innovation and support U.S. industries that, according to a report released last year by the Chamber of Commerce, provide more than 50 million jobs to Americans.

America has always been a society that rewards good ideas and protects property rights in a free-market capitalist system, not one premised on permission-less innovation where others can free-ride or take someone’s creation without even asking.

It’s wrong to deny creators and innovators the fruits of their labor or to deprive them of their individual right to profit for the work they legitimately create.

Calling for real action rather than more rhetoric, Blackburn says we must collectively “do more than just offer reports that include the typical feel-good language: ‘transparency,’ ‘fair use,’ ‘coordination,’ and ‘voluntary initiatives.’” She continues:

Instead of rehashing buzz terms and talking points, we need to institute a national strategy that puts Americans’ private property rights and the rule of law at the forefront. If we don’t, countries like China and India will have no problem taking advantage [of] our failures to fight for what is rightfully ours.

Creative industries like film and television production rely on the safeguards of intellectual property laws to create new jobs and protect the wages of employees.  As Rep. Blackburn makes clear, in an increasingly global economy, we cannot afford to leave ourselves economically vulnerable.