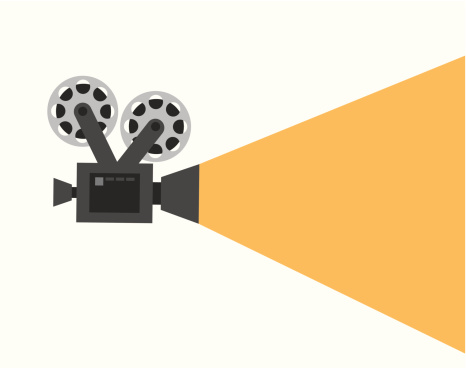 Recently, there have been concerns and questions raised about the rating of two films, “Love is Strange” and “Pride.”  While movie fans can debate the artistic merits of a film until the end of time, it’s disheartening to see that so much of the criticism of the ratings stems from a misunderstanding of the rating system.  So, I wanted to take an opportunity to offer some further insight into how the system works.

First, I would be the very first person to tell you that rating films is a difficult process.  There is no cookie cutter way to categorize the extensive and diverse array of films released every year.  Comparing films is often comparing apples to oranges.  But if you take a look at films that have received the same ratings as “Love is Strange” and “Pride,” I think you will see consistency.  “Love is Strange” was rated R for language (incidentally, profane language is one of the most significant concerns that parents consistently tell us they have when choosing films for their kids) and “Pride” was rated R for language and brief sexual content.  Other films that have received an R for language in recent years – regardless of the focus of their storylines – include “Erin Brockovich,” “Jersey Boys,”  and “Frost/Nixon,” to name just three.

A film is never rated higher than PG-13 for theme alone.  It is rated based on its content – what happens on the screen and how the theme is depicted.   As an example, a discussion of sensitive topics – like suicide or abuse – doesn’t automatically mean a film will receive an R or even a PG-13.  The rating hinges on the depiction of events – how graphic is it? How explicit or profane is the language used?  These are guidelines that our raters try to take into consideration.  They may flag thematic elements for parents in the descriptor so that parents are aware that the film contains some material of concern that does not fall easily into categories of violence, sexuality, drug use or language.   Thematic elements may include aspects of illness, death, coming of age, divorce, domestic problems, substance abuse, end of the world scenarios and more.

Finally, I would note that the ratings board is a panel of men and women with kids between the ages of 5 and 15 who rate films the way they believe a majority of American parents would rate them.  That’s no easy task; this is a big, diverse country and parents from coast to coast have very different opinions on what is and is not appropriate for their own kids.  But our aim is to take on this task by providing parents with the information we believe they’ll want before making a viewing decision for their own kids.