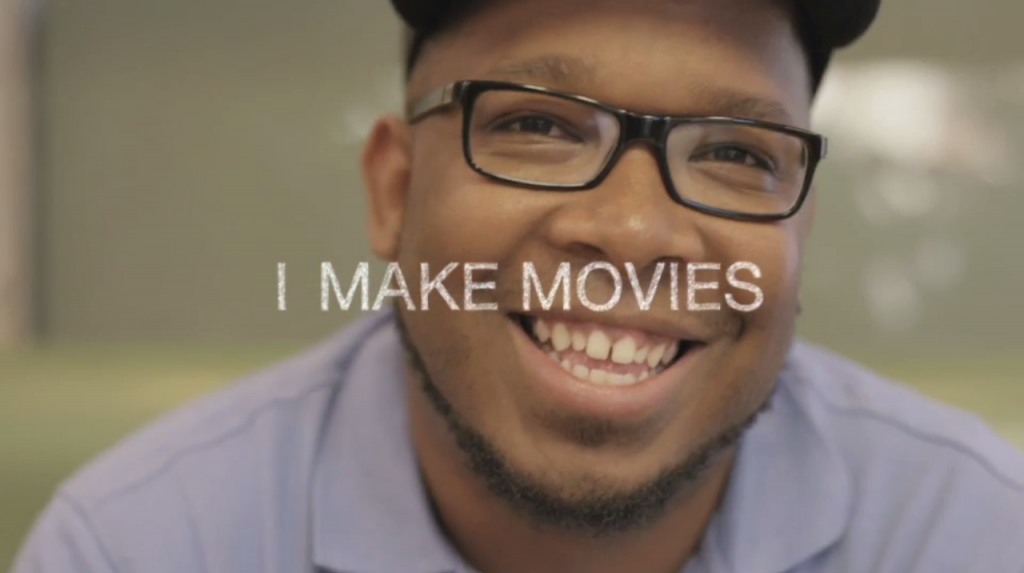 Promoting the Value of Creativity with Regal Entertainment Group, AMC Theatres, and Independent Theaters Around the Country

If you are heading to the movies this summer to meet a dinosaur or explore the feelings inside your head or maybe for a little magic, be sure to look out for short spots featuring some very talented individuals who are the backbone of the film and television economy. To further raise awareness about the value of creativity and the importance of watching movies in theaters and through legitimate online services, the MPAA created a short series of videos titled, “I Make Movies.” Whether it’s picture car coordinator Ted Moser discussing how he rigged vehicles for Warner Bros.’ “Argo” or costume illustrator Phillip Boutte Jr. talking about the personal touch he added to characters in Twentieth Century Fox’s “X-Men: Days of Future Past,” the series features stories of the creative men and women behind-the-scenes of the film and television industry that work hard to bring imaginative and entertaining films to life.

That’s why, with such an important message to share, we are excited and grateful to announce today that Regal Entertainment Group is set to promote our “I Make Movies” series in their theatres nationwide. Just last week, AMC Theatres started to promote the series, along with a number of independent theaters around the country. This announcement also follows my State of the Industry remarks at CinemaCon this Spring where I spoke about the critical link between legitimate access to content and the nearly 2 million men and women – just like those featured in the videos – that earn their livelihood in the American motion picture and television industry.

Sharing the series in theaters is an important step forward for reaching our diverse movie-going audience to amplify the message that where you watch matters. Because watching movies in theaters or through legitimate online service is not only entertaining, but it also rewards the creators behind-the-scenes and supports the creativity our industry exhibits. The “I Make Movies” series also points towards WhereToWatch.com, the MPAA’s a one-stop search tool that makes it easier for consumers to find content in theaters or online.

It’s been very encouraging to hear from and have the support of Regal Entertainment Group, AMC Theatres and independent theaters that are taking a leading role on this initiative. Elizabeth F. Frank, Executive Vice President and Chief Content & Programming Officer, AMC Theatres, stated, “AMC strongly supports the MPAA’s efforts to encourage movie-going.” And Catherine DePrima, Director of Marketing at the Santa Rosa Entertainment Group, added, “These short videos are an informative and entertaining tool that helps shine a light on the enormous amount of people and resources it takes to bring stories to the big screen.”

In addition to Regal Entertainment Group, AMC Theatres and the many supportive independent theaters, we would also like to thank IATSE for their support, as each person profiled in the series is a member of a local labor union.

We hope as movie-goers continue to flock to theaters in astonishing numbers they will catch our “I Make Movies” series and find out a little bit more about our industry’s creativity, innovation, and the millions of men and women that make the stories we all enjoy possible.

The full “I Make Movies” series is available on WhereToWatch.com.