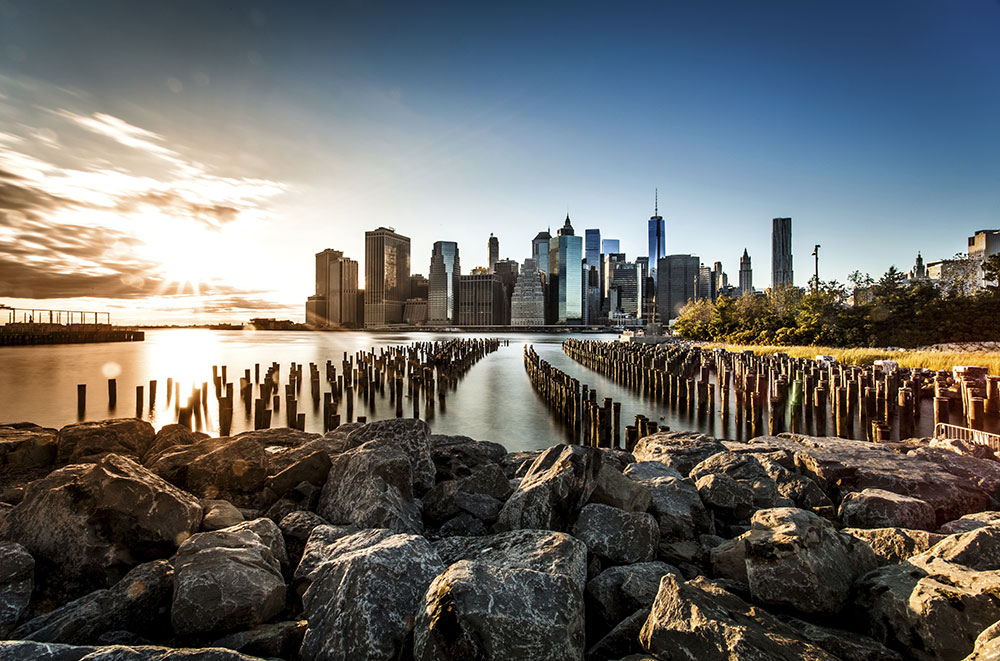 When Leonardo, Donatello, Raphael and Michelangelo introduce a new generation of movie-goers to the adventures of these “heroes in a half-shell” this weekend, they won’t just be protecting New Yorkers from Shredder’s plans – they’re helping provide an enormous boost to New York’s economy.

For over 70 days, Paramount Pictures and Nickelodeon Movies’ production of “Teenage Mutant Ninja Turtles” filmed throughout the state’s various geographic areas – from the skyscrapers of downtown Manhattan, to a climactic and breathtaking action sequence that took place in the Adirondack Mountains – all while spending upwards of $55 million on salaries, state taxes and local goods and services. No matter where the production went it generated a host of jobs for caterers, car rentals, hardware suppliers and all kinds of other local businesses.  All told, 1,500 New York residents worked more than 12,000 man-days to bring this latest installment in the “Teenage Mutant Ninja Turtles” franchise to life – a franchise that is as synonymous with New York as the pizza these characters love to eat.

But this film is only one of the many examples of the economic benefits that film and TV productions bring to states like New York. According to the latest economic impact numbers, New York’s film and TV industry supports over 94,000 jobs throughout the state, paying more than $9.4 billion in direct wages. 2013 alone saw 159 separate movies and 121 TV series filmed throughout the state. And the reason that so many productions want to go there is because the state’s tax incentive program makes it one of the top places in the country to film.

Film tax credits – which give filmmakers the opportunity to earn back a certain percentage of what they spend on qualifying productions – are the driving force behind many filming location decisions. New York’s tax credit program, for example, has leveraged an estimated $14 billion worth of direct spending since it was created in 2004.

The benefits of state film incentives, however, often extend far beyond the fostering of economic growth. Yesterday, Niagara Frontier Publications reported that actors and filmmakers from “Teenage Mutant Ninja Turtles” joined forces with New York State Parks Commissioner Rose Harvey to encourage kids to be active and fit at their local state parks this summer. In using “Teenage Mutant Ninja Turtles” to inspire New York youth to maintain a healthy lifestyle, the initiative illustrates even further the positive influences that filmmaking can have on communities.