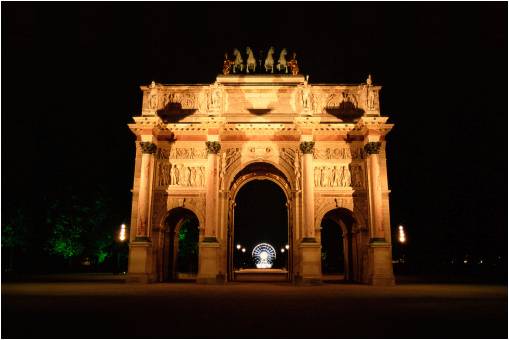 As the 39th Deauville American Film Festival came to a close on Saturday, September 7th, more than 1,500 festival attendees gathered for the closing ceremony, in Deauville France, eager to not only celebrate this year’s winning films, but to recognize the winner of the annual Prix Michel d’Ornano award.

Named in honor of the former Mayor of Deauville and co-founder of the festival, Michel d’Ornano, the prize has been awarded every year beginning in 1991 to a debut French film to recognize a new French scriptwriter/director-writer and help promote their work.  Created by former Chairman and CEO of the Motion Picture Association Jack Valenti in 1991, and supported financially since 2009 by the Franco-American Cultural Fund (FACF), the Prix Michel d’Ornano carries with it a cash prize of 3,000 euros for the awarded director-writer; 3,000 euros for the film’s producer; and 10,000 euros for the French distributor to help them promote the film.

Jury Members have chosen Guillaume Gallienne’s Les Garçons et Guillaume, à Table! (Me, Myself and Mum) for the 2013 Prix d’Ornano’s winner.  Starring Diane Krüger and Françoise Fabian, Les Garçons adapts Gallienne’s one-man autobiographical stage show about a sexually confused young man and his domineering mother.  Described by The Hollywood Reporter’s Stephen Dalton as a “flamboyant farce” that is “full of strong comic set-pieces” and “a warm-hearted crowd-pleaser”, Les Garçons premiered to positive reviews earlier this year during the Directors’ Fortnight section of the 2013 Cannes Film Festival.

The Franco-American Cultural Fund (FACF) was founded by the SACEM (Société des auteurs, compositeurs et éditeurs de musique), The Directors Guild of America (DGA), and the Writers Guild of America (WGA) and later joined by the Motion Picture Association. The FACF is designed to promote original cinematography on both sides of the Atlantic, to encourage up-and-coming young talents and foster dialogue between industry professionals in both the United States and France.