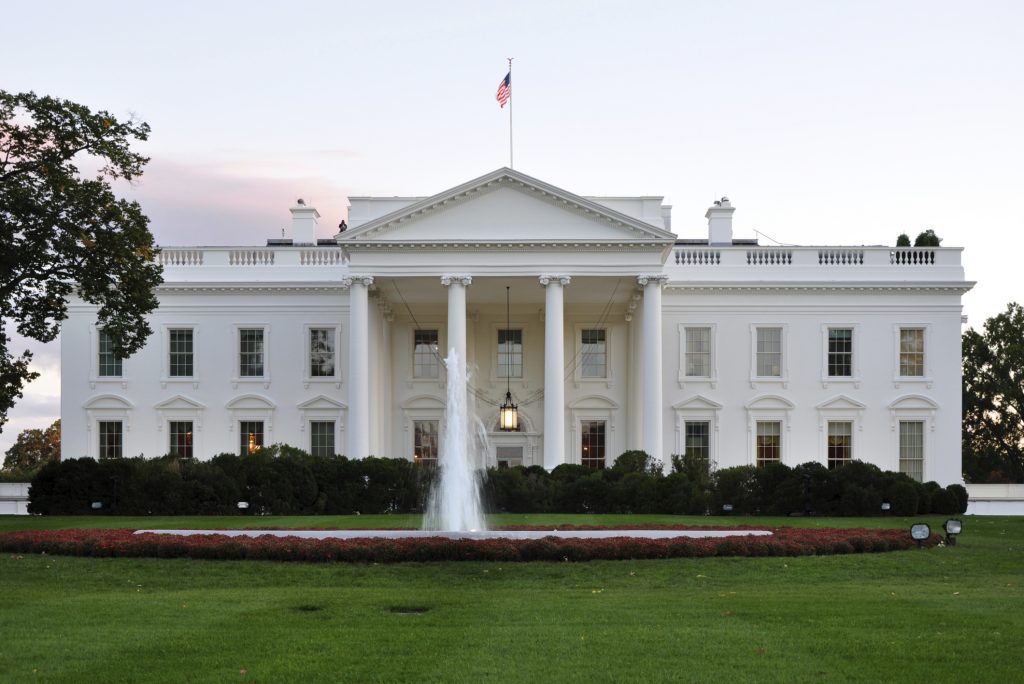 Today, President Obama hosted the second-annual White House Student Film Festival. At the festival, the President announced a new Call to Arts Initiative that will be administered by the Corporation for National and Community Service (CNCS). The CNCS is the federal agency tasked with leading United We Serve, a program that inspires and mentors young artists throughout the country. The American Film Institute (AFI) and the Screen Actors Guild-American Federation of Television and Radio Artists (SAG-AFTRA) are working, at the President’s behest and in conjunction with CNCS, to provide one million mentor hours over the next three years.

The theme for this year’s festival was “The Impact of Giving Back.” Fifteen students showcased their interpretation of the theme, showing the positive value of mentorship in the arts and entertainment industry. The “Official Selections” were made through the collaboration of AFI and Participant Media’s TakePart digital division, dedicated to issues of social justice.

CNCS will work with organizations such as MENTOR: The National Mentoring Project to connect SAG-AFTRA members to local organizations through which they can share their skills and experience and inspire young people to pursue careers in the arts. Serve.gov/CalltoArts, the website for the President’s Call to Service, will include resources and guidance for SAG-AFTRA members and performing arts professionals.

The White House said in a press release, “President Obama believes that we all have unique talents that can open more doors of opportunity for our young people through mentoring. He is now calling on the artist community to join in and help nurture the creativity in the next generation. Research shows that mentoring works.”

The President’s initiative is just one of the many efforts supporting emerging filmmakers all across the film and TV industry. Some key studio programs include:

Leveraging Up! The Key to Launching Your Entertainment Career is a summer internship program that works with industry partners ABC, The Academy of Motion Picture Arts and Sciences, Dreamworks Animation, Grammy U, TV One, the Television Academy Foundation, and the Discovery Channel to offer young filmmakers the opportunity to explore the sector of the industry of their choosing, including acting, screenwriting, producing, directing, casting, costume design and more. The program has gained popularity through a number of college tours and workshops; its latest venture being the “Entertainment Industry College Outreach Program.” Leveraging Up! has helped to launch the careers of a number of young filmmakers and offers access to opportunities through its industry partnerships, including student internships with Dreamworks, CBS, Comcast, Disney and more.

Disney and ABC Television Group’s Creative Talent Development and Inclusion program was designed to identify and help those with multicultural voices and perspective in acting, directing, producing and writing. This program’s success is a function of the support of studio and network executive along with creative production teams. Disney and ABC are home to a number of diverse shows with multi-cultural cast and crews. Such series include: ABC’s Castle, Grey’s Anatomy, Nashville, Once Upon A Time, Revenge, Scandal, and The Goldbergs; ABC Family’s Pretty Little Liars, and Switched at Birth; and Disney Channel’s Austin & Ally, Jessie, Dog with a Blog, and Lab Rats.  Because of this diversity both in front and behind the camera Disney is able to foster these young creators.

The FOX HBCU Media Alliance, in conjunction with Howard University, is a professional platform that combines both the educational efforts of Historically Black Colleges and Universities and interests of FOX entertainment to “attract, develop, and engage” the best and the brightest of this strong community with a focus on creators and makers. Membership in the Alliance is free and is open to all current HBCU students, alumni, faculty, and staff members with a dedicated interest in the entertainment and media industries. It offers members the opportunity to grow their professional network in the entertainment and media communities through targeted networking events exclusive to Alliance members.

NBC’s EmergingWriters Fellowship is a one year program aimed at young people just breaking into the film and television industry.  Fellows are given the opportunity to work on current Universal projects as well as pitch original story ideas. In conjunction with working on writing assignments, the fellows will receive industry exposure via mentoring, workshops, seminars and networking opportunities with agents and development managers. The fellowship is not intended for candidates who have received prior professional produced credits making this program a perfect fit for young filmmakers.