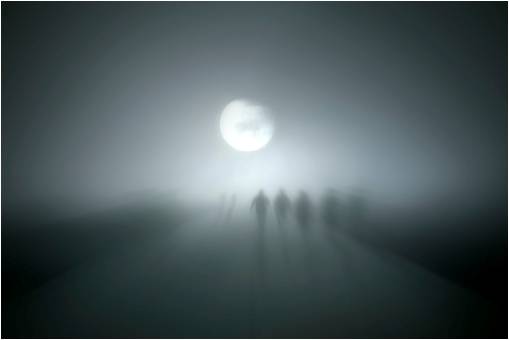 Premiere of “The Walking Dead” Shows Piracy Is A Complex Problem

This past Sunday, AMC’s post-apocalyptic zombie thriller The Walking Dead returned for its fourth season and 16.1 million fans in the United States tuned in to watch – up more than 5 million viewers from last year’s premiere.  Both AMC and the show’s international distributer Fox Intl. Channels worked to make the premiere widely available: through the end of this month viewers can visit AMC’s website and stream the premiere episode for free, and, less than a day after first airing in the U.S., it was released to viewers in 125 countries across the globe.

But despite these efforts to make it as available to watch as possible, over 500,000 people around the world still chose to illegally download Sunday’s premier within 16 hours of first appearing online – with the highest percentage of downloaders coming from here in the United States according to Variety.

Every day our industry is hard at work developing innovative ways to bring our content to audiences when they want it, where they want it, on the devices they want to watch it on and at a fair price.  We are unwaveringly committed to it.  But the experience of The Walking Dead’s season premiere is an unfortunate reminder that content theft is a complex problem with no one-size-fits-all solution.  And it is a problem that needs to be taken seriously.  Gale Anne Hurd, the CEO of Valhalla Entertainment and Executive Producer of The Walking Dead, recently discussed the problem with The Hollywood Reporter , saying “Piracy [keeps me up at night.] If people aren’t paying for content, the content creators and the financiers will not continue to create the content.  Anyone that’s not staying up at night worrying about this has not faced the facts.”

Protecting the hard work of the creative people who bring you shows like The Walking Dead will require comprehensive solutions – solutions that incorporate all stakeholders in the Internet ecosystem.