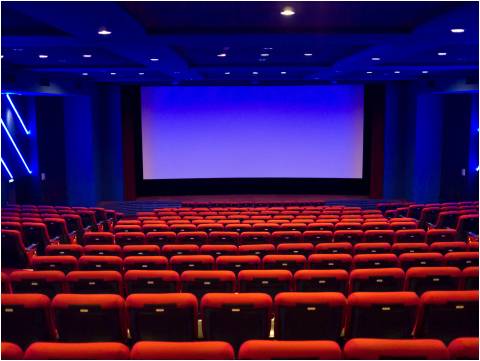 This morning, the Phoenix Center for Advanced Legal & Economic Public Policy Studies released a paper debunking the results of a recent study conducted by the University of Munich and the Copenhagen Business School which claimed that the box office revenues of mid-size films are helped by online piracy.  Dr. George Ford, author of the Phoenix Center’s paper, argues that the improbable result of this study is “an artifact of a poorly-designed statistical model” and the researchers’ misunderstanding of the economics of the film industry.

As the paper points out, one problematic component of the Munich and Cophenhagen model is that “according to the analysis in the University of Munich Study, what the authors define to be a ‘blockbuster’ movie makes only one-fourth (1/4) of the revenues of mid-sized movies. Obviously, the math just doesn’t add up.”

In order to conduct their study, the researchers in Munich chose to compare the opening weekend box office revenue  for various “sized” films in approximately 55 countries both before and after the last summer’s shutdown of online piracy giant Megaupload.com.

But this method failed to take into account that although some films only open in a handful of theaters during opening weekend, over the course of their time in theaters they will be shown on thousands of screens and make huge profits.  According to this study, these would be considered small or mid-sized films – regardless of their final total box office.

Individuals who watch pirated films online do not discriminate based on a film’s size, and a review of the academic evidence available finds that in fact online piracy does hurt sales. As Dr. Ford concludes in the Phoenix Center’s paper, once you begin to dig into the methods and details that produced this questionable result, the Munich study “adds nothing constructive to the debate—save a little excitement.”