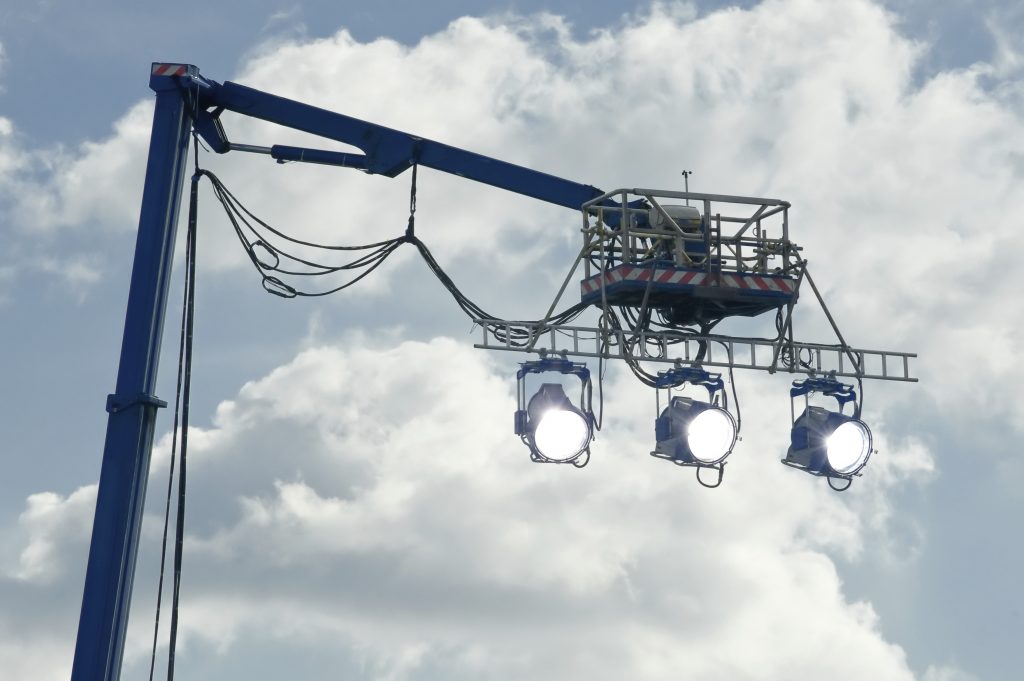 On Friday, President Obama signed the “Carl Levin and Howard P. ‘Buck’ McKeon National Defense Authorization Act (NDAA) for Fiscal Year 2015” into law which contains a key provision allowing film and television studios to directly compensate the Department of Defense for services provided during production. The American motion picture industry has a rich history of telling the heroic stories of our Nation’s armed service members on the big screen. The President’s signing of the FY15 NDAA will allow this tradition to continue with a more efficient repayment process between productions and the military institutions they work with.

Deciding where to shoot a film is one of the first decisions a production needs to make. The final location often presents a careful balance between creativity and costs. Coupled with the challenge of capturing the stories of our military on camera, this decision is especially important. By formally streamlining the payment process, the FY2015 NDAA builds on the cooperative environment between the Department of Defense and the film and television industry. This heightened functionality reduces worries about costs, boosts the authenticity of a particular movie or TV show, and ultimately allows creators to do what they do best: tell great stories that give audiences an enjoyable viewing experience.

It’s important to note that regardless of where a film shoots, its production promises to leave behind a big economic footprint. In Louisiana, a high-production state, the film industry supports close to 10,000 direct jobs, paying over $430 million in wages. And in New Mexico, the production of over 20 movies and 5 TV series in 2013 created over 2,500 productions related jobs and paid close to $165 million in wages.

We are grateful for the commitment and hard work of Senators Heinrich and Vitter, who were chief sponsors of the legislation, as well as Armed Services Chairman Levin and Ranking Member Inhofe for ensuring that this important inclusion was solidified into law.