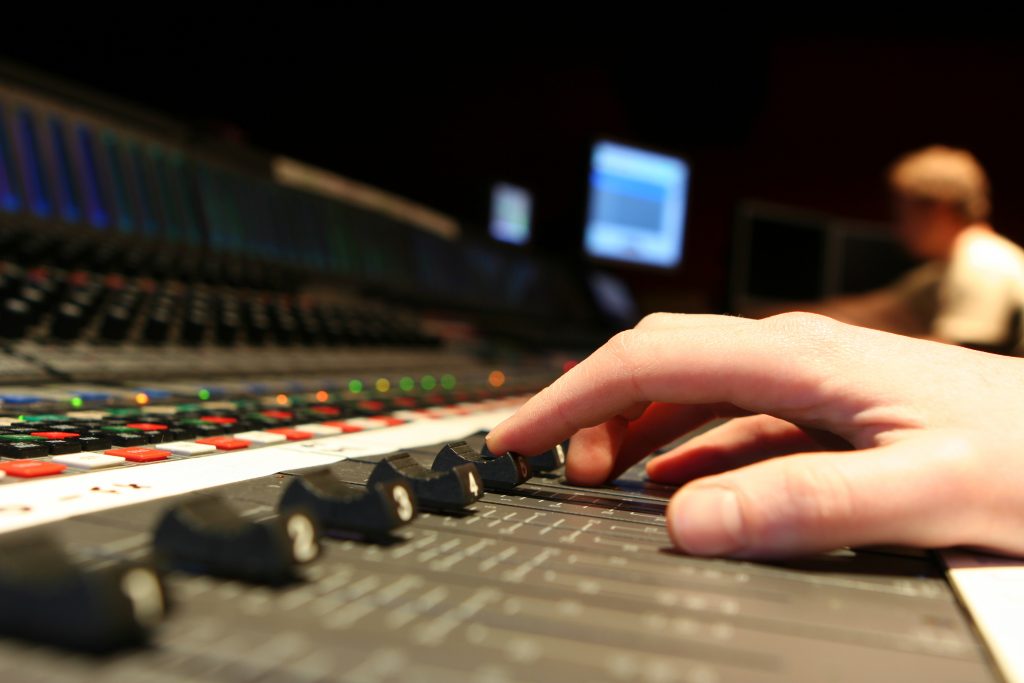 A coalition of more than 80 industry associations from around the world, including the MPAA, recently signed a statement encouraging parties involved in expanding the Information Technology Agreement (ITA) to immediately eliminate tariffs on the list of digital products that were included in this past July’s breakthrough agreement.

The agreement itself, which included several high-tech media products involved in the many phases of content creation, distribution and exhibition, was great news for the motion picture and television industry which runs a positive balance of trade in nearly every country in the world and was responsible for $15.8 billion in exports worldwide in 2013.  The immediate removal of tariffs on these products will be a significant boost for the industry and the millions of workers it supports. The letter urges negotiators to keep their eyes fixed on the greater good that this agreement will achieve during the next phase of negotiations.

Earlier this summer, recognizing the significant technological advancements that have been made in the 19 years since the ITA was first agreed to, 54 WTO members negotiated a hard-fought agreement which expanded the list and eliminate duties on more than 200 technology products, covering goods that total approximately 7% of all current global trade.

This week, the various parties are meeting in Geneva to negotiate the timeframes in which the phasing-out of these tariffs will occur.  The 80 associations signed on to this statement are urging negotiators to implement the “autonomous immediate elimination of customs duties or accelerated implementation” laid out in July’s ITA expansion Declaration. The statement says that doing so will “yield immediate and substantial economic benefits,” and “bolster global growth, innovation, accelerate productivity, create countless jobs, lower consumer prices, and help bridge communities the world over.”

United States Trade Representative Michael Froman and the entire USTR team have been a driving force throughout the entire negotiations process, and we applaud them for the great work they have done. We look forward to continuing to work with them, the WTO and all of the ITA participants to quickly finalize the remaining details of ITA expansion in the coming weeks.

Here’s a link to the full statement.