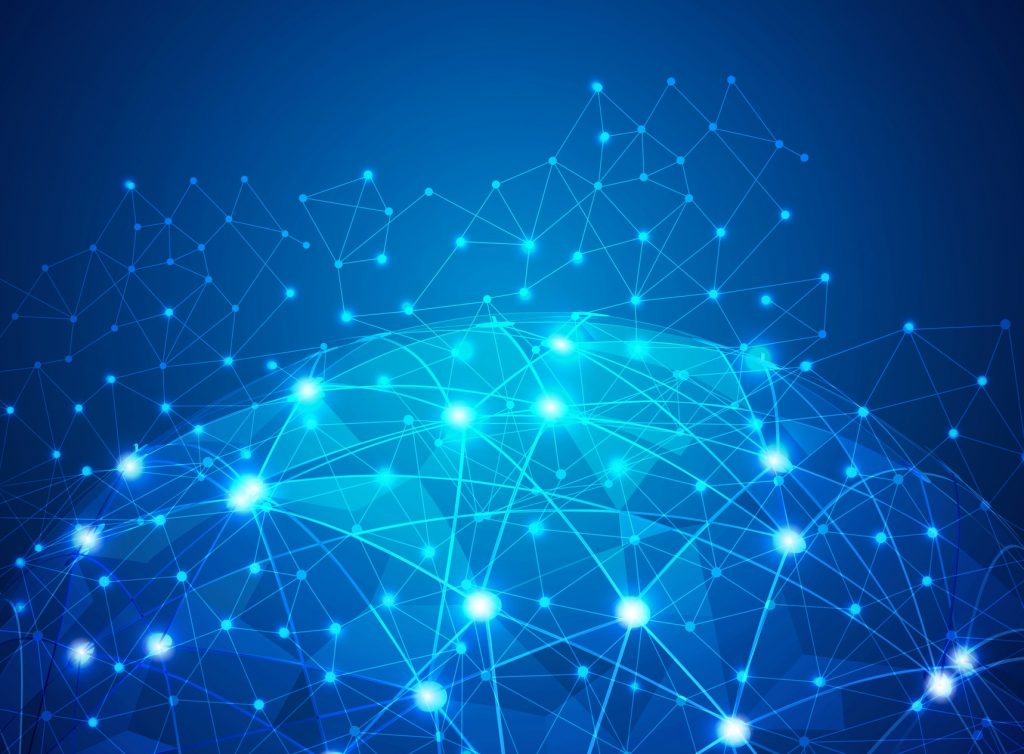 A year has passed since the MPAA teamed up with Donuts Inc., the largest operator of new domain name extensions, to establish a Trusted Notifier Program to ensure that websites using domains registered with Donuts are not engaged in large-scale piracy. Following this unprecedented announcement, the MPAA also solidified a similar partnership with Radix, the first such agreement with a registry based outside the United States.

This past week, Donuts released a report demonstrating the progress that has been made by the voluntary partnership in the first year of this program. The report shows that action was taken on 11 sites that were involved in large-scale piracy.

“Of the eleven on which action was taken, each represented a clear violation of law—the key tenet of a referral,” Donuts explained. “All were clearly and solely dedicated to pervasive illegal streaming of television and movie content. In a reflection of the further damage these types of sites can impart on Internet users, malware was detected on one of the sites.”

Donuts continued:  “There has been concern on the part of some in the industry about this type of arrangement—namely, that it represented a ‘slippery slope’ toward inappropriate content control, or that hundreds of domain names would be snatched away from rightful registrants. To the contrary, however, and in line with the previously published characteristics of a Trusted Notifier Program, a mere handful of names have been impacted, and only those that clearly were devoted to illegal activity. And to Donuts’ knowledge, in no case did the registrant contest the suspension or seek reinstatement of the domain.”

We agree with Donuts’ assessment.  The websites that we have referred to Donuts—and to Radix—under our Trusted Notifier arrangements are engaged in clear and pervasive infringement of full length copyrighted films and television programs.  The making available online of such works without authorization from the rights holders is theft.   Speech interests are not implicated nor “content regulation” concerns triggered by cooperative efforts geared against wholesale piracy.

Internet pioneer Paul Vixie also weighed in on the issue in a blog posted March 1, noting that the Trusted Notifier Partnership was the result of a dialogue between the tech and content creator communities to address large-scale piracy without new laws or government regulation, which is “an example of how the internet was built, and how it grew, and why it has succeeded.”

One year into this important partnership, the MPAA thanks Donuts for its leadership.  This agreement has not only helped protect individual users from the risks of malware that often go hand-in-hand with accessing pirate websites, as pointed out in this study by the Digital Citizens Alliance, but it also demonstrated that the tech community and content creators can work together on voluntary initiatives to help ensure availability of vibrant, legal and safe digital marketplaces that benefit all members of the digital ecosystem.