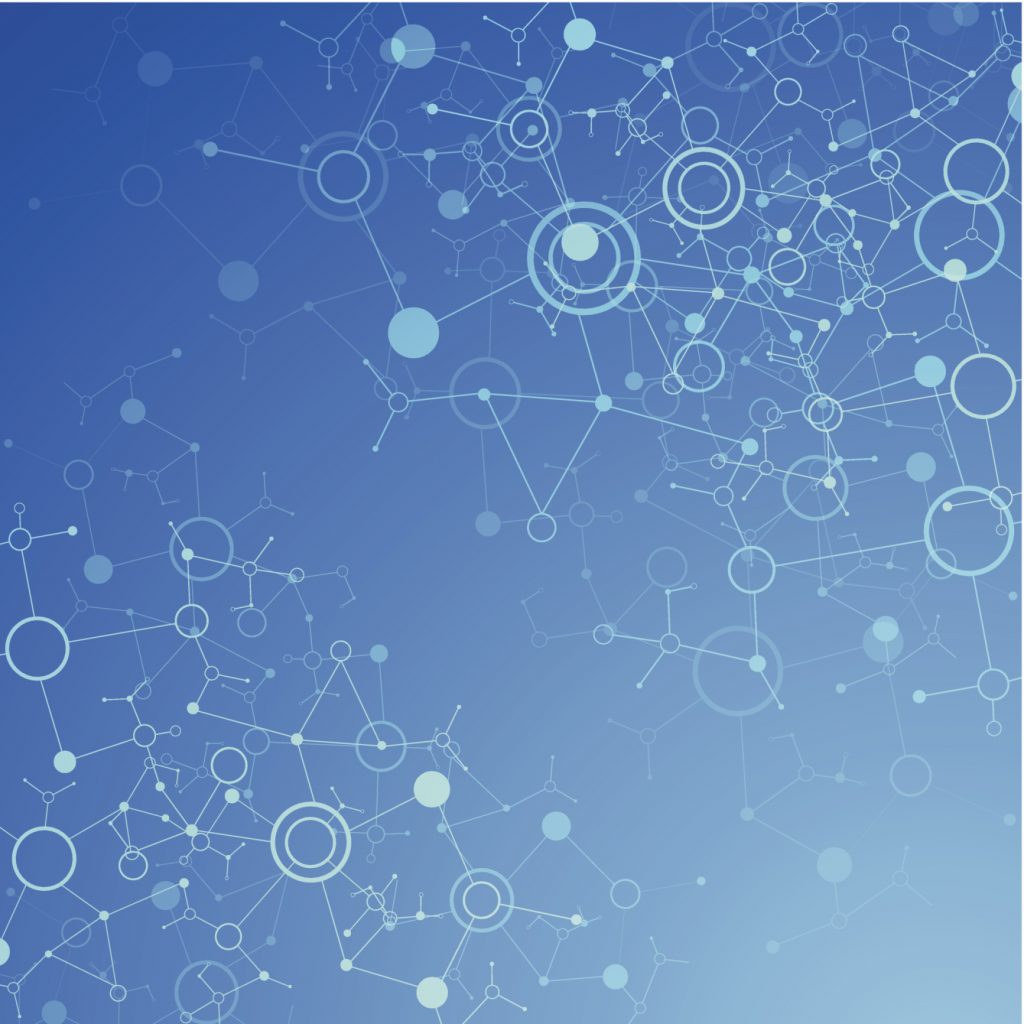 One Step Closer to an Accountable ICANN

The slow but steady process of transitioning the role of administrator of the IANA functions  from the U.S. Government to ICANN and the global multi-stakeholder community took another step forward recently with the release of the Cross Community Working Group on Accountability’s (CCWG-Accountability) Second Draft report.

The MPAA believes this latest proposal could significantly enhance ICANN’s accountability and generally supports the report. But as I stated in our recent filing, there are some areas of concern that we believe warrant continued discussion and analysis.  While the full text of our submission can be found here, a summary of the issues raised in our filing follow below.

We believe that certain updates in the latest draft that limit the scope of ICANN’s Mission, as specified in paragraph 188[1], could explicitly prevent ICANN from actively enforcing its contracts with Registries and Registrars or use contracts as a tool to implement consensus policies in the future.

We suggest in our comments that revised bylaw text be added explicitly stating that the enforcement and creation of ICANN’s contracts with Registries and Registrars, including provisions concerning abusive and illegal conduct committed by certain rogue domain names, is well within the scope of ICANN’s updated Mission and Core values.

In our filing, we noted that some important concepts had been removed from ICANN’s updated Mission, Commitments and Core values in this latest draft proposal.

First, we requested that the concept of enhancing consumer trust and choice be properly captured as an ICANN core value and added back to paragraph 219.

Secondly, the first CCWG-A report indicated that the following text (para. 337) would become a commitment specified within the Core Values.

“ICANN will ensure that as it expands the Top-Level Domain (TLD) space, it will adequately address issues of competition, consumer protection, security, stability and resiliency, malicious abuse issues, sovereignty concerns, and rights protection.”

However, this was not fully implemented in the current draft.  “Security, stability and resiliency” can be found in paragraph 199 and “competition” in paragraph 218, but the important topics of “malicious abuse issues, sovereignty concerns and rights protection” are nowhere to be found.  The proposed Independent Review Process (IRP) will judge the merits of cases against ICANN’s Mission, Commitments and Core Values; therefore it is imperative that this missing language be explicitly stated within the core values.

We believe that the Universal Declaration of Human Rights is the most appropriate and comprehensive statement of human rights for ICANN.  Any statement selectively committing to certain human rights while excluding others is simply the wrong approach.  As such, we support the Business Constituency’s proposed amendment to Section 4 of ICANN’s Articles of Incorporation as indicated in the underlined and bold addition below:

The Corporation shall operate for the benefit of the Internet community as a whole, carrying out its activities in conformity with relevant principles of international law and applicable international conventions, including internationally agreed human rights principles, and local law and, to the extent appropriate and consistent with these Articles and its Bylaws, through open and transparent processes that enable competition and open entry in Internet-related markets.

In our previous comments on CCWG’s initial report the MPAA asked that Article 18, Section 1 of the existing ICANN bylaws, requiring the principal office of ICANN be in the State of California, USA, be made a “fundamental bylaw.” While the CCWG did not agree that this bylaw be made fundamental, we requested that the CCWG reconsider its decision and make Article 18, Section 1 a “fundamental” bylaw in order to fully effectuate the accountability work proposed, which is based largely on California non-profit law.

In our previous filing, we suggested that in the interest of transparency a bylaw be added requiring ICANN, or any individual acting on ICANN’s behalf, to make periodic public disclosure of their relationship with any government official. We were disappointed to find that this had not yet occurred in the second draft proposal and requested that the CCWG reconsider and accept our proposal as a Work Stream 1 item in order to ensure a transparent and accountable ICANN.

The CCWG-Accountability team put a great deal of time and effort into producing this comprehensive and significant accountability framework. And we grateful for the efforts they made to incorporate our views into this latest document. While there are more changes we would like to see made, as shown by our latest filing, we look forward to continuing the positive and fruitful discussions with the CCWG going forward to make sure the transition is done prudently.

[1] “ICANN shall have no power to act other than in accordance with, and as reasonably appropriate to achieve its Mission. Without in any way limiting the foregoing absolute prohibition, ICANN shall not engage in or use its powers to attempt the regulation of services that use the Internet’s unique identifiers, or the content that they carry or provide.”