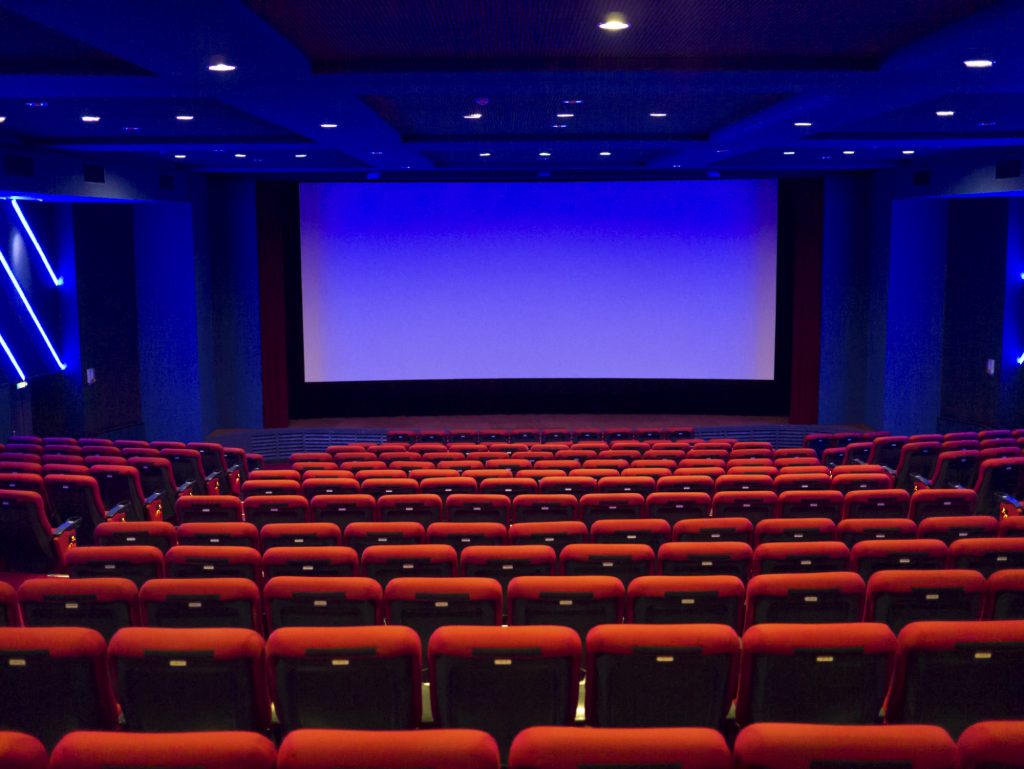 No Matter Your Taste, There’s a Movie Out There for You

As filmmakers, distributor and exhibitors from around the world gathered last week in Las Vegas for the annual National Association of Theatre Owners’ (NATO) CinemaCon convention, representatives of the major Hollywood studios generated a palpable sense of excitement and anticipation as they presented new trailers and clips from some of their big blockbusters.

Audience members were treated to the debut of trailers for The Teenage Mutant Ninja Turtles reboot, the new live-action take on Hercules, and the highly anticipated adaptation of Fifty Shades of Grey. They got to see a full 15 minutes from Transformers: Age of Extinction, a scene from the upcoming Dawn of the Planet of the Apes, and half an hour of The Amazing Spiderman 2. If these presentations are anything to go by it looks like audiences are in for an exciting 2014.

But while these movies are sure to draw huge crowds to movie theaters, it’s important to remember that the film industry is not just about spectacles, explosions and superheroes.  We are an industry that thrives on creativity and diversity of all kinds. We have an ever-growing, globally diverse audience and blockbusters are only one of the many types of films we produce every year to meet the growing demand.

Movies tell important, compelling tales that often force us to re-examine long held beliefs and biases. Movies make people laugh and cry; and make history come to life in ways that no textbook or school lesson ever could. Time and again filmmakers have tackled important social issues like race relations and anti-Semitism in films like Guess Who’s Coming to Dinner, To Kill a Mockingbird, and A Gentleman’s Agreement.  They helped educate the public about AIDs with Philadelphia at a time when many people didn’t fully understand it.  And with movies like One Flew Over the Cuckoo’s Nest, I Am Sam, and Silver Linings Playbook they have highlighted how we treat those with physical and mental disabilities.

Last year, Spike Jonze’s Her examined our growing reliance on technology and how it effects our interactions with one another. The dramedy Nebraska was an easily relatable exploration of family and everything that goes along with growing older.  And, like Philadelphia, Dallas Buyers Club told a tale of the lengths that people, diagnosed with a major illness, will go in order to survive.

Film also brings history to life in ways that textbooks and museums can only dream of.  Elizabeth, Shakespeare in Love, Braveheart and so many others over the years have shown audiences the world of castles and monarchies.  Famous historical figures can be seen walking around once again in films like 1776, Glory, Gettysburg, and Lincoln. And we are forced to confront periods of our past that we might otherwise like to forget in movies such as 12 Years a Slave, The Help, and Schindler’s List.

There are an incredible number of great filmmakers creating some truly unique and creative films. The Artist, a black and white silent film, was a throwback to an earlier era of filmmaking that took audiences in the United States and around the world by storm two years ago.  Wes Anderson’s latest, The Grand Budapest Hotel, filled with the wonderful oddball characters and storytelling that has made his films such hits, broke the record for limited release films when it first debuted several weeks ago.

And it is not just here in America that great films are being made. More and more are coming from creators and filmmakers all over the world – and audiences are going to see them. Last year, Instructions Not Included became the highest grossing Spanish language film of all time. Over a decade ago, audiences turned out in droves to take in the amazing action of Crouching Tiger Hidden Dragon. And animated features like France’s Persepolis and Israel’s Waltz With Bashir gained tremendous international recognition as they took on important political issues.

The variety of films that get made every year is endless.  Yes, as we get closer to the warm days of summer, you will start seeing more and more of those blockbusters previewed at CinemaCon making their way into theaters.  But it’s important to remember that every day creators are busy telling a never-ending wealth of stories to meet our audiences’ diverse tastes.  And this year’s selection of films looks to be just as versatile as any that has come before. Whether you want to see big-screen adaptations of great musicals like Annie and Jersey Boys; family friendly fare like Mr. Peabody & Sherman, The Boxtrolls and How To Train Your Dragon 2;  crime capers filled with dark-comedy like Dom Hemingway, or a stunning story about one man’s power of survival in Angelina Jolie’s “The Unbroken,” there is a movie for you.

So this year go to your local cinema to see the fun, exciting blockbusters that are on their way this summer.  I give you my assurance that you’ll have a great time.  But also make sure you check out some of the other great films that make our industry so unique for audiences all across the spectrum.