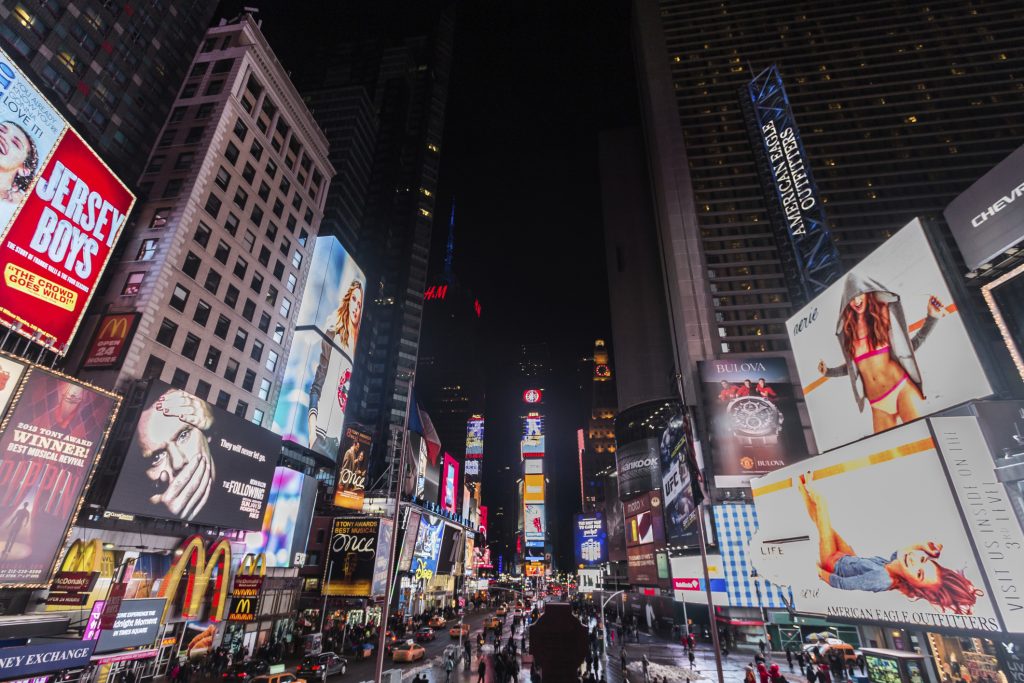 The report details how the $8.7 billion in spending goes towards a wide-variety of expenses, such as crew salaries, catering, location rentals, set construction, set decoration, costumes, and other supplies. It also notes that all that economic activity adds up to lift the entire community and indirectly support an additionally 20,000 full-time equivalent jobs.

Cynthia Lopez explained exactly who these jobs impact, telling Variety, “From the crews to the equipment to the sound stages to a track record of having productions shooting at various locations, you have the thing you need right here. And when you look at an assistant editor and what their hourly rate is, or you examine a production hierarchy, these are good paying, middle-class jobs. People like makeup artists and costume designers and camera operators, they all earn middle class livings and are instrumental to our local economy.”

Much of the growth outlined in the report is attributed to a major boost in scripted television productions shooting in the city. In the 2014-2015 television season, New York City hosted a record 46 series, representing a significant increase from the 29 series that shot in the city just the year before.  Film productions also played a key role. In 2014, 242 movies were produced in New York City.

Of course, New York’s iconic cityscapes, rich history, and talented crew are not attracting these productions alone. New York’s been able to host these productions and the economic activity that follows because of the competitive state production tax credits that have been enacted and championed by Governor Cuomo and the state’s lawmakers.

The full report is available here.